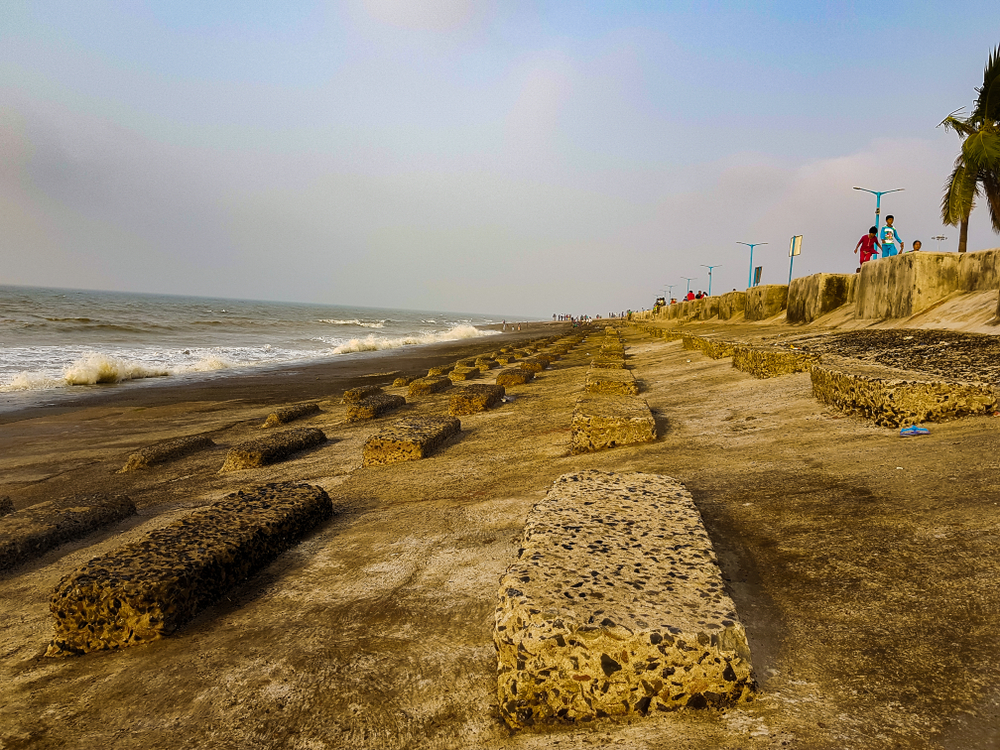 The East Midnapore administration has decided to impose a spot fine of Rs 500 on tourists found carrying plastic packets or thermocol at Digha, the move aimed at combating pollution at the beach resort.

DSDA sources said the fine would be introduced in the first week of August itself.

“During picnics at the designated places near the casuarina forests in New Digha, people often litter the area with thermocol plates and plastic packets. In Digha proper, tourists often eat cooked food from thermocol plates and plastic packets and scatter them on the beach, causing pollution. We have conducted several awareness campaigns but few tourists have responded,” DSDA member Debabrata Das said.

Sources said thermocol and plastic were banned in Digha and New Digha in 2015 but the order was not followed, prompting the administration to introduce the spot fine.

The DSDA sources said that other than polluting the environment, thermocol and plastic clogged the drainage system.

“We have been pushing for a cleaner and greener Digha for many years. The decision to impose spot fines on tourists was taken to prevent pollution,” said Partha Ghosh, the East Midnapore district magistrate.

Eighty youths had been engaged earlier to remove garbage from the beaches in Digha and New Digha.

“These people and civic police volunteers will keep an eye on tourists and picnickers. They will fine tourists found in possession of plastic or thermocol,” a DSDA official said.