Depression over Bay of Bengal to bring heavy rain in Calcutta 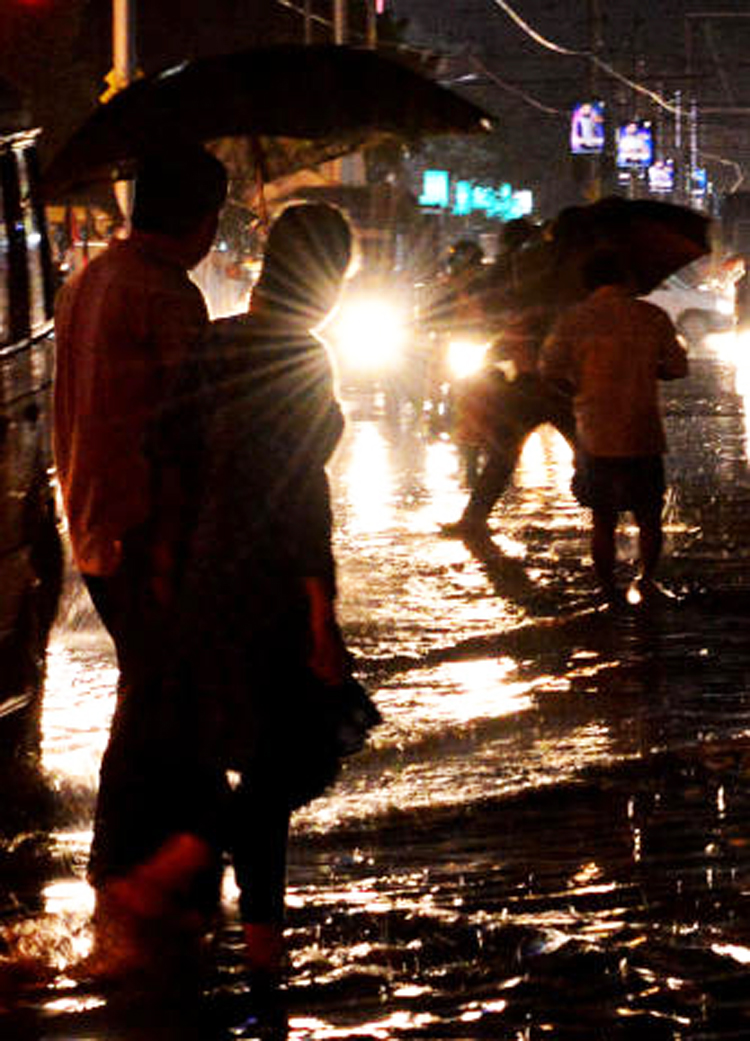 The system, over 230km from Calcutta on Tuesday, is expected to gain strength while passing over coastal Bengal.
(The Telegraph file picture)
Our Special Correspondent   |   Calcutta   |   Published 06.08.19, 09:35 PM

The city is likely to experience the first heavy rain of this monsoon, over the next few days, because of a depression over the Bay of Bengal.

The system, over 230km from Calcutta on Tuesday, is expected to gain strength while passing over coastal Bengal. The closer the system is to the city, the greater will be the chance of rain. Sustained showers — something the city has not seen for a long time — are likely till Thursday.

“The depression has formed over the northwest Bay, off the coastlines of Odisha and Bengal. It is very likely to intensify into a deep depression in the next 24 hours and move northwest-wards across the Odisha-Bengal coastline in the next 48 hours,” said G.K. Das, director, India Meteorological Department, Calcutta.

The intensity of showers will depend on how close the system passes from the city.