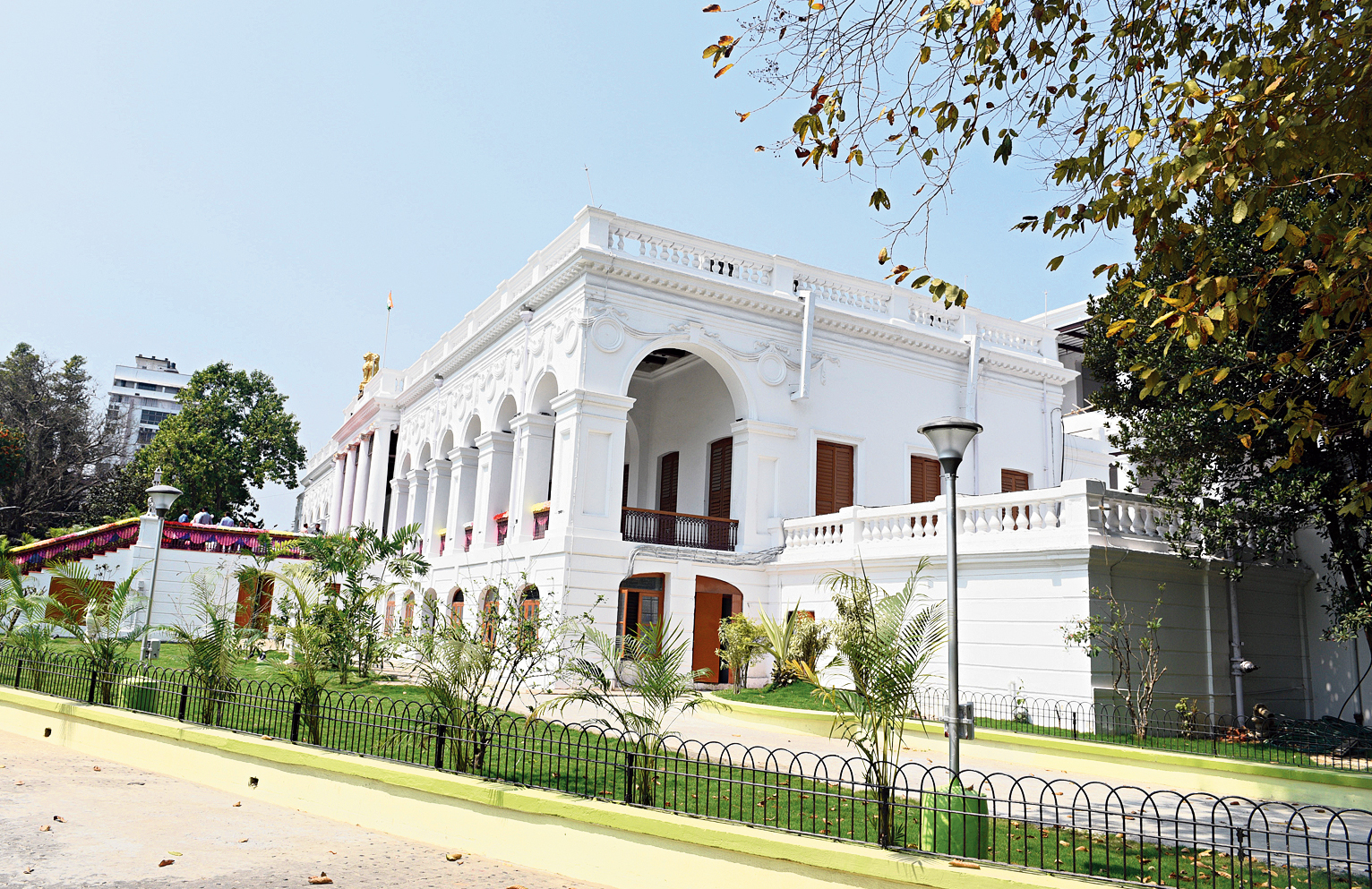 The Calcutta Municipal Corporation on Monday issued a notice to National Library after a civic team spotted the dengue-causing Aedes aegypti mosquito larvae on the campus.

The National Library authorities have been asked to clear such puddles where the larvae were spotted, a civic official said.

During a visit to the library compound in Alipore on Monday morning, Atin Ghosh, deputy mayor and in-charge of health, found accumulated freshwater in the basement of the main library building and in the drains near the staff quarters and in open spaces on the fields.

“In some of the puddles we found Aedes aegypti larvae. Those were destroyed,” Ghosh said. “Discarded materials, including boxes and pipes, were strewn all over the place. Drains were clogged… it was clear there had been no effort to clear them or pump out the stagnant water.”

He said the library authorities had been given a week to clean the area. “Action will be taken under provisions of the Calcutta Municipal Corporation act if they fail to do so. We have issued the notice under section 496A of the act.”

Under the section, the corporation can charge a fine varying between Rs 1,000 and Rs 1 lakh, along with the property tax.

Civic health officials said dengue awareness drives had been carried out across all 16 boroughs. A new campaign will be launched on FM radio with the primary objective of ensuring there is no accumulation of freshwater, a health official said. Vans carrying messages on large LED screens will soon tour the city.

“If some institutions continue to remain wilfully ignorant, we will have to take punitive steps. Here, the National Library is a central government organisation and the CPWD is responsible for its maintenance,” the health official said. “We will revisit the campus after a week.”

After National Library, Ghosh and his team visited SSKM Hospital to check its dengue preparedness.

“The hospital has formed six teams... members take turns to visit various places daily to check for accumulation of water. There is coordination among various agencies and departments, including the PWD and solid waste management. I’ve asked for the hospital’s model. Other medical colleges can replicate it,” he said.