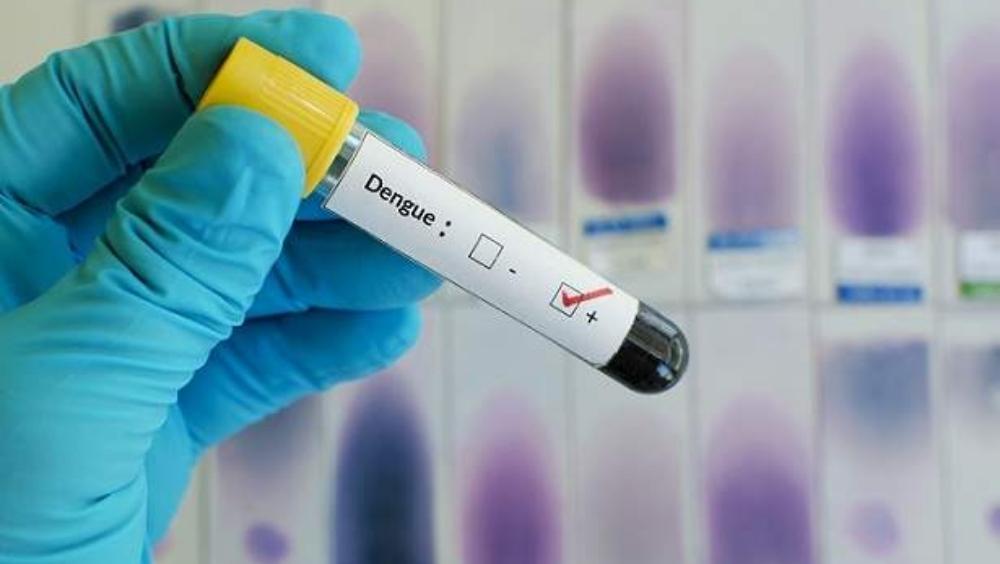 Two viral infections, Covid and dengue, that together have been responsible for public health crises for more than two years, have significantly declined with very few admissions and fresh infections being reported, officials of the health department and hospitals said.

The city is now in the grip of common viral infections, which affect the upper respiratory tract. They are self-limiting and not much of a worry, doctors said.

The three units of AMRI Hospitals — in Dhakuria, Mukundapur and Salt Lake — together had 16 dengue patients on Sunday. A month ago the count was 72.

Chandramouli Bhattacharya, an infectious disease specialist at Peerless Hospital, said nearly 60 per cent of all patients admitted under his care at the hospital a month ago were suffering from dengue.

“I do not have any dengue patient admitted under my care now,” he said. “A month ago, weather conditions were favourable for the spread of dengue. One main reason for the dip in the numbers is that there has been no rain for several days now,” he said.

Calcutta has not received any rain in November.

Amitabha Saha, head of critical care medicine at AMRI Hospitals Mukundapur, said he was getting dengue patients only occasionally in his clinic. About 20 per cent of his patients were testing positive for dengue a month ago.

Saha said the current spate of viral infections was mostly caused by the respiratory syncytial virus. The symptoms are low-grade fever, runny nose and cough.

Such infections are common when temperatures fluctuate because the body’s defence mechanism alter in such conditions, he said.

Covid cases, too, have dropped to the lowest since April 2020. The number of new cases being reported daily has dipped to single-digit figures.

According to the bulletin issued by the state health department, Bengal has been reporting less than 10 new Covid cases daily since  December 1. A year back, more than 600 Covid cases were being reported daily across the state.

An entomologist said the dengue numbers could rise again if it rained. Eggs laid by Aedes aegypti mosquitoes, which transmit the dengue virus, can survive in dry conditions, he said.

The website of the World Health Organisation (WHO) says “these eggs can remain viable for several months in dry condition, and will hatch when they are in contact with water”.

“It is best to clean any open container by scrubbing it so that the eggs are destroyed. Otherwise, the eggs will give birth to mosquitoes if water accumulates in the container and remains uncleared for a few days,” the entomologist said.