The Union cabinet secretary, however, asked the state authorities to focus on measures to bring down the virus death rate 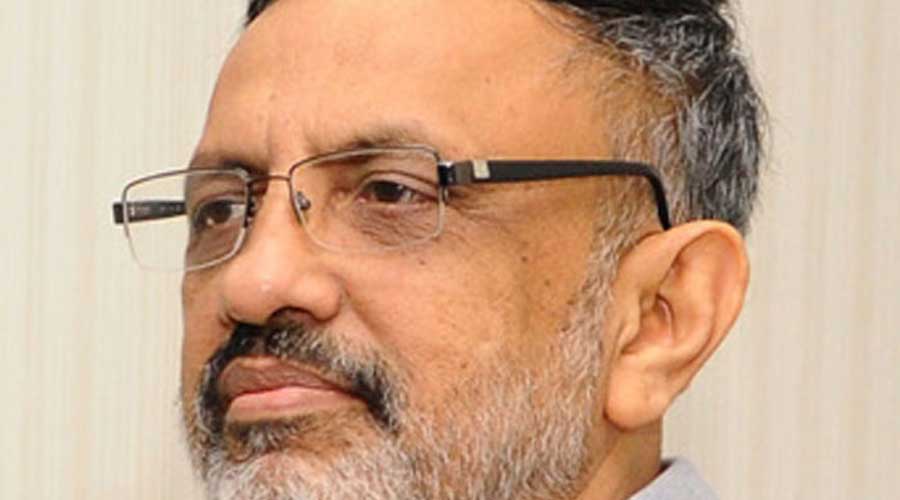 Union cabinet secretary Rajiv Gauba praised some of the initiatives of the Bengal government in containing the spread of Covid-19 during a video conference he had with the chief secretaries and the health secretaries of major states on Thursday, said a source.

“The cabinet secretary praised the state for initiating several innovative steps, including introduction of critical covid patient management system, telemedicine facilities for all patients and safe homes to decongest hospital beds for serious patients. He also appreciated the decision to carry out surveys to find out patients with severe acute respiratory illness and influenza like illness,” said the source.

Gauba, however, asked the Bengal authorities to focus on measures to bring down the Covid death rate, added the source.

Sources at Nabanna have said that as of now, Bengal has a Covid death rate of 2 per cent with 2,909 fatalities and a total of 1,47,775 positive cases.

Sources in the Bengal health department said the latest initiative to identify people with comorbidities and take special care of them could help the state bring down the death rate soon.

“The Niti Ayog member, V. K. Paul, who was present at the meeting praised the initiative to identify people with comorbidities. He said that this is the first such initiative in the country and it could be a game changer as 86 per cent of the Covid deaths are attributed to comorbidities,” said a senior official.

The survey to find out people with serious comorbidities has already started in Calcutta and it will begin across the state from Monday.

“It is expected that by September third week, we will have the details of all people with serious comorbidities in the state. In case of Calcutta, the list could be prepared much before that. Once we get the details, we would implement a strategy on how to monitor their health conditions on a regular basis,” said another official.