In this backdrop, thousands of hill residents face inconvenience because of dues in their electricity bills, especially while seeking new connections 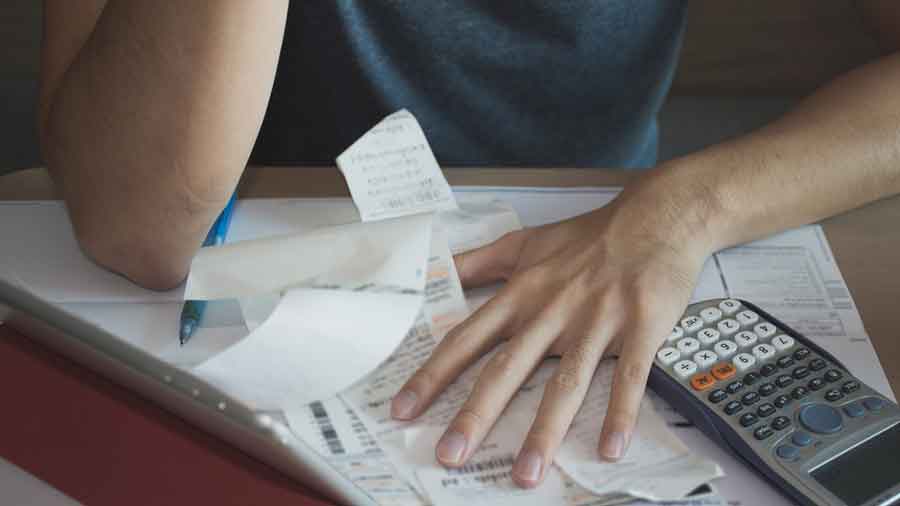 Recorded notes of a bipartite meeting held between state officials and leaders of the Gorkha Janmukti Morcha (GJM) leaders in 2013 suggest that the state government had then told the hill leaders that there would be no exemption of electricity dues.

However, this information has not been made public by the leaders or the party.

In this backdrop, thousands of hill residents face inconvenience because of dues in their electricity bills, especially while seeking new connections.

The Bimal Gurung led party which started the agitation from October 2007 had asked the hill people to stop paying electricity bills from April 1, 2008 as part of their "non-cooperation movement" until the party signed a memorandum of agreement to set up a Gorkhaland Territorial Administration (GTA) in July 2011.

The notes of a bilateral meeting between the state government and Gorkhaland Territorial Administration (GTA) comprising leaders of the GJM that was held at Gorkha Bhawan in Calcutta on November 20, 2013 states that “approximately Rs 91 crore of electricity bills remained unpaid to the WBSEDCL”.

“It was clarified that the state government could not direct corporations like the WBSEDCL and BSNL to waive the payment of dues and there was no possibility of granting any exemption under the Electricity Act,” the note reads.

The record further states that the GTA was requested to immediately pursue with all commercial units for making payments. “The WBSEDCL could consider allowing payments in installments over a reasonable period of time,” the record states.

The state government was represented by Sanjay Mitra, chief secretary, Basudeb Banerjee, home secretary, and 18 other senior state officials. A set of 15 issues, including electricity bill waiver, was discussed at the meeting.

On why such an important stand of the Bengal government was kept away from the public, Giri said that he “does not remember” the state government’s decision.

When The Telegraph showed Bhujel a copy of the record of the meeting, Bhujel said: “The issue has been twisted in the minutes (of the meeting). They had only talked about asking the commercial establishment to start paying.. The minutes of that meeting were never sent to me.”

Former Kurseong MLA, Sharma, said that he could not recollect the details immediately. "However, in subsequent years, I did take up the matter with Manish Gupta when he was the power minister. He had then told me that the state government could not directly intervene with corporations and that an amendment was needed," said Sharma.

Sharma is now with the Trinamul Congress and he added that his party had raised the issue once again with chief minister Mamata Banerjee during her visit to Darjeeling last month.

The electricity bills dues are hurting residents to such an extent that a network of NGOs from Kalimpong has decided to take up the issue and plans to approach the Lok Adalat.

Residents complain that their dues have doubled due to Late Payment Surcharge (LPSC).

In January a customer from Kalimpong who had gone to clear his dues was handed a bill slip of twice the outstanding amount by the West Bengal State Electricity Development Corporation Limited (WBSEDCL).

"The outstanding amount shown in my bill was Rs 31,974 but the officials told me I had to pay Rs 87,128 after including LPSC," the customer said. Recently, Giri had submitted a request to the state government that LPSC be waived.