Case registered against Arindam Bhattacharya, a professor of the Zoology Department 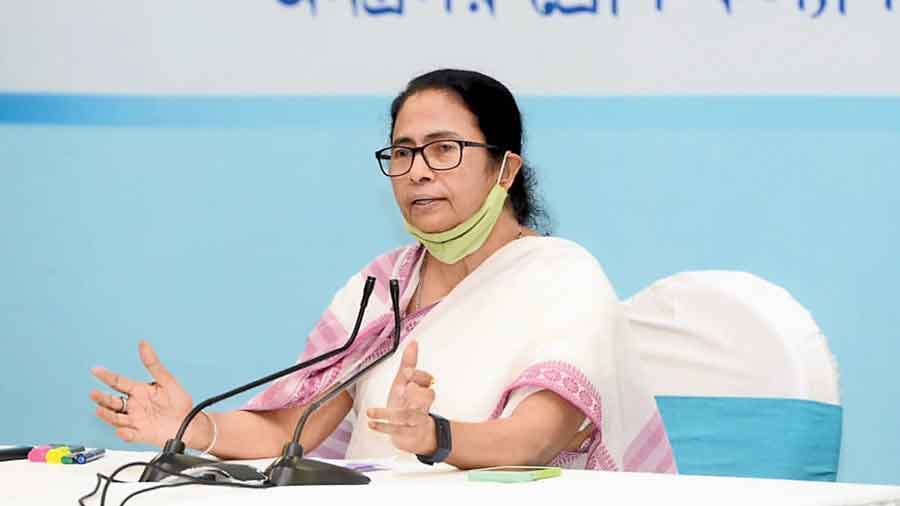 A case was lodged against a professor of the Calcutta University for allegedly threatening on social media to kill Chief Minister Mamata Banerjee, police said on Saturday.

The case was registered against Arindam Bhattacharya, a professor of the Zoology Department, by the Hare Street police station on the basis of a complaint filed by PhD scholar Tamal Dutta, a senior police officer said.

Bhattacharya was booked under IPC sections 505 (1B) (with intent to cause, or which is likely to cause, fear or alarm to the public), 506 (threat be to cause death or grievous hurt) and 120B (punishment of criminal conspiracy), said Murlidhar Sharma, the joint commissioner of police (crime).

The professor is yet to be taken into custody, police said.

When contacted, Bhattacharya said, "I didn't make any comments against the chief minister. The complainant is a Trinamool Congress supporter. I am waiting for the police to take steps and only after that I will seek legal advice on this."

In April 2012, Chemistry professor Ambikesh Mahapatra of Jadavpur University was arrested for allegedly forwarding a cartoon, lampooning the chief minister.