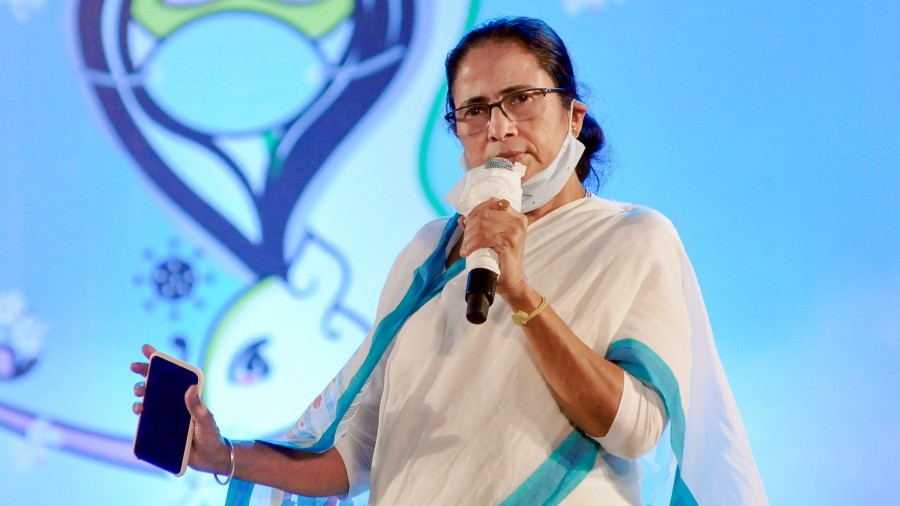 The CPM’s Basirhat North MLA Rafikul Islam on Friday defected to Trinamul, four years after he left Trinamul on being denied the ticket to contest the Assembly polls.

Islam, 60, rejoined the ruling party in the presence of senior Trinamul leaders Aroop Biswas, Sadhan Pandey, Jyotipriya Mullick and Nirmal Ghosh, at party headquarters in Calcutta in the afternoon.

“I was in this party. In 2016, I joined the Left Front over some differences, but I have come to realise that in the fight against the BJP, Didi (Mamata Banerjee) is the only hope. So, to strengthen her hand, I am joining Trinamul,” said Islam.

This was the first defection by a sitting MLA to Trinamul in recent times.

Since the 2019 Lok Sabha polls, Trinamul has been working hard to regain ground lost in the crucial district of North 24-Parganas. The district has the most Assembly seats — 33 — in the state.

In the 2016 Assembly polls, Trinamul won 27 of the 33, and the BJP drew a blank. But last year, the BJP secured leads in 21 of those Assembly segments in the Lok Sabha polls.

A senior minister from the district said the defection would help Trinamul. “Steadily are getting back much of what we lost in North 24-Parganas,” the minister added.

The BJP has an official strength of six and the support of nine defectors from various parties. There are two Gorkha Janmukti Morcha MLAs.

Reacting to Islam’s defection, CPM state-secretary Surjya Kanta Mishra said the MLA was not formally a member of the party and hence there was no necessity of an expulsion.

Left legislature party leader Sujan Chakraborty condemned the “culture” of inorganic growth through horse-trading and defections in both Trinamul and BJP.