Sunday was a day, again, of not one of the 23 districts reporting a three-digit figure of new infections 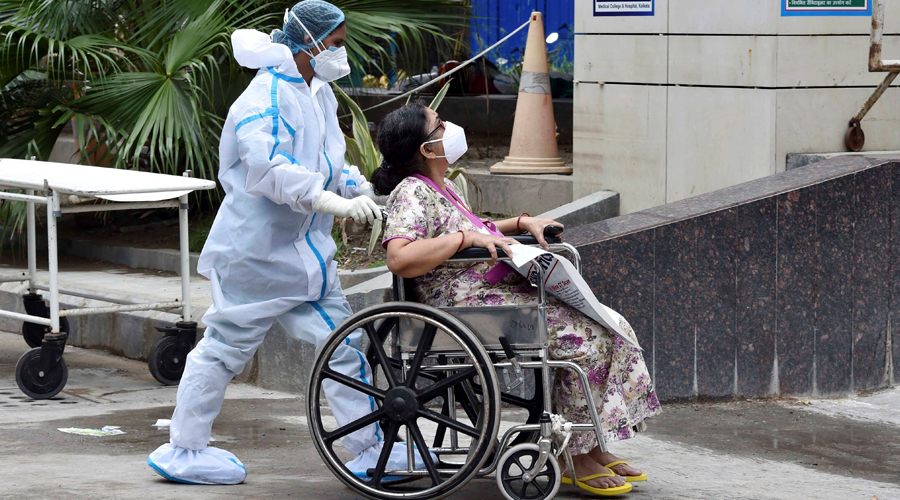 Bengal on Sunday recorded 10 consecutive weeks or 70 successive days of a fall in its total number of active cases, with 650 new infections, 683 recoveries and six deaths.

The last time the state saw a rise in its total of active cases was on June 20, when it reached 23,016. Over these 70 days, there has been an improvement of nearly 61 per cent.

“Before the dreaded third wave arrives, this is a very decent stage for Bengal,” he added.

The state’s recovery rate remained 98.22 per cent -- the highest ever this pandemic -- still fairly ahead of the national rate of 97.51. The daily positive confirmation rate, which was nearly 33 per cent at the peak of the second wave, was 1.58 per cent on Sunday.

The state currently has over 15.47 lakh Covid-19 cases, since the first was reported in March last year. The total includes more than 15.2 lakh recoveries and 18,423 deaths.