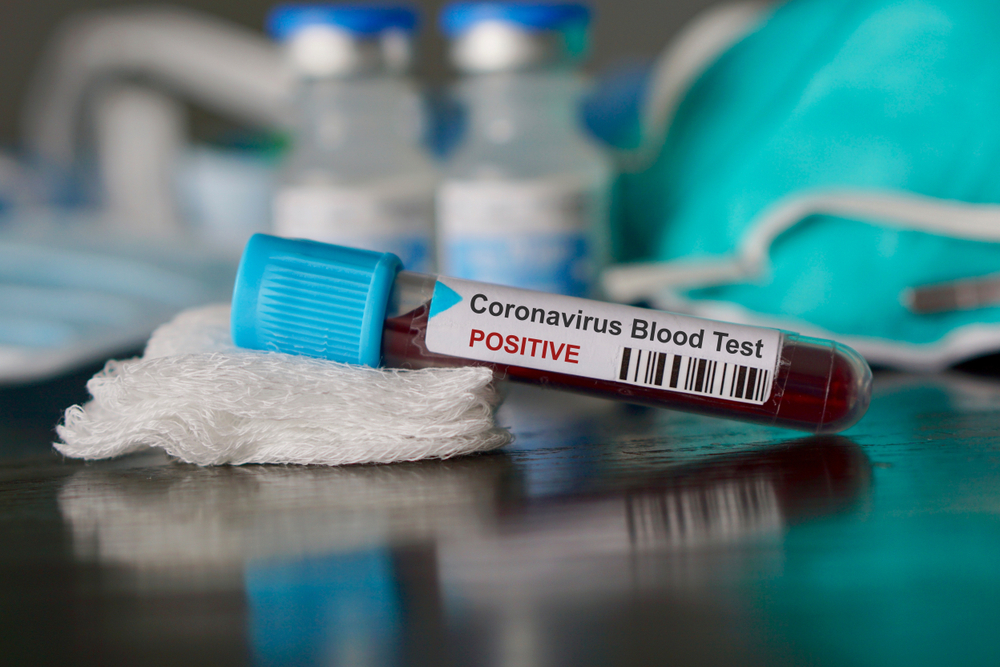 Seven of these cases are from Malda and three from North Dinajpur, a district that had been in the green zone till Friday.
(Shutterstock)
Soumya De Sarkar And Kousik Sen   |   Malda   |   Published 09.05.20, 09:43 PM

Ten migrant labourers who had recently returned home to Malda and North Dinajpur have tested positive for the novel coronavirus.

Seven of these cases are from Malda and three from North Dinajpur, a district that had been in the green zone till Friday.

The seven migrant labourers in Malda had returned from Ajmer in Rajasthan on May 5. Their swab samples were collected the next day and they were sent to home quarantine. After the samples tested positive, they were traced and admitted to the nursing home. They are residents of Harishchandrapur I and II blocks.

Residents of the two areas have panicked and in some villages, they have told the recently returned migrants to quarantine themselves at local schools. Around 225 migrant workers have returned to Malda from Rajasthan.

“They have been asked to stay away from the villages to prevent further spread of the disease. We have asked their family members to provide them food,” said a resident of Mahendrapur village.

A group of administrative officials who had been to a local bus stand to receive the migrants would be tested on Wednesday.

In North Dinajpur, the three migrant workers who have tested positive are from Hemtabad and Raiganj blocks.

“A group of workers who had been working at Topsia in Calcutta pedalled all the way back to their homes on May 7. They had been sent to home quarantine and their swab samples were collected and sent for tests. Three of them have tested positive,” said Arvind Kumar Mina, the North Dinajpur DM.

“They have been admitted to the Covid-19 hospital. We are now tracing those who had come in contact with them. They will also be sent to quarantine,” he added.