UP crash toll goes up with one death

Vehicles to bring the body from Mughalsarai has been sent: Purulia district magistrate 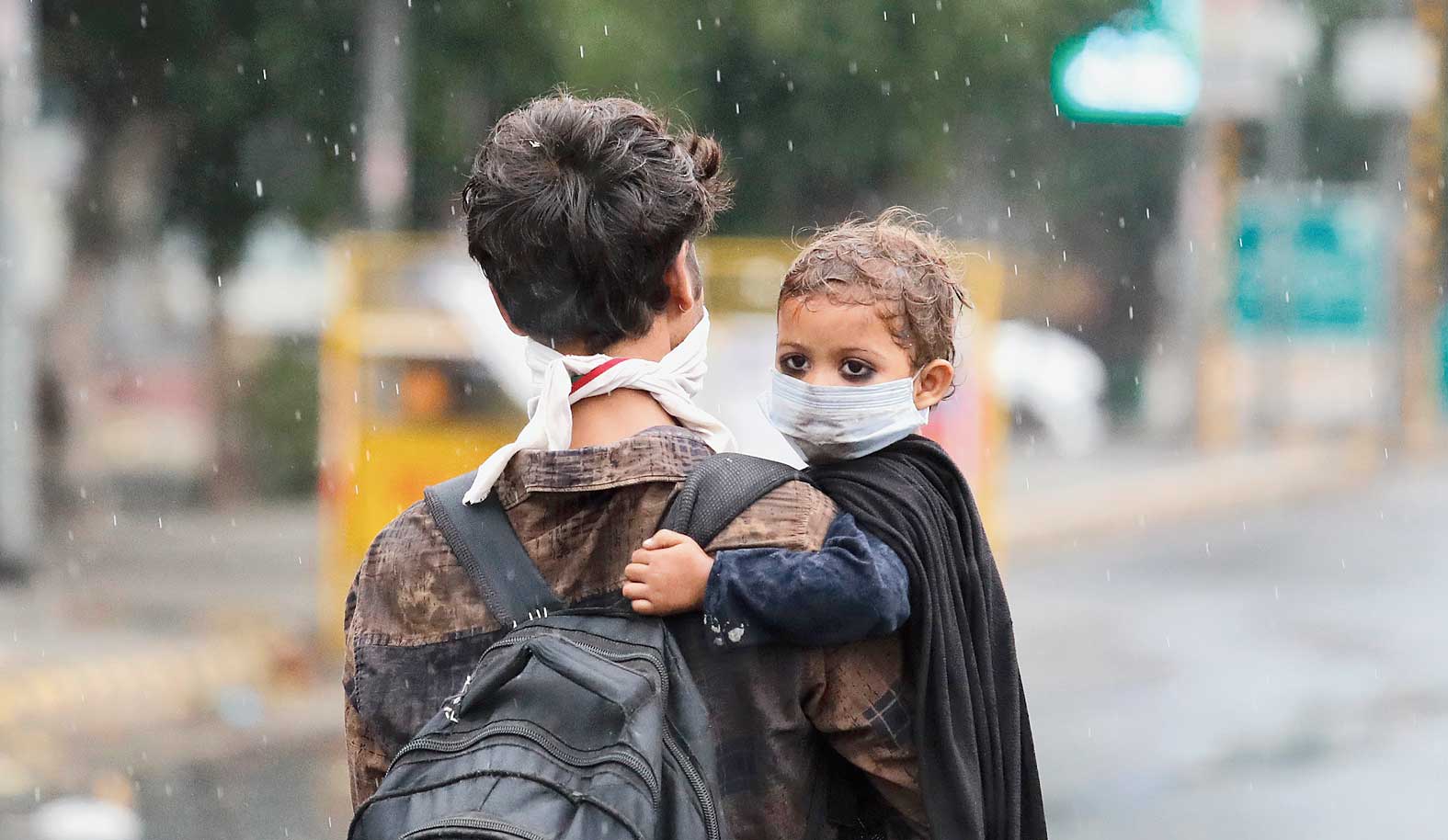 The death of a migrant worker from Purulia on Monday took the number of people from the district to die in the road accident at Auraiya in Uttar Pradesh to seven.

Prakash Kalindi, a resident of Jambaid village in Purulia’s Hura, was among those who were returning home in a truck that met with an accident at Auraiya on May 16. Earlier, six migrant workers from Purulia, along with 26 others, had died in the accident.

“We have already sent vehicles to bring the body from UP. The body would be handed over to us at Mughalsarai,” said Purulia district magistrate Rahul Majumdar.

Sources said, Prakash, who has left behind his elderly mother, was the sole bread earner of the family.

The Birbhum administration has screened 20 persons who de-boarded the Bangalore-Malda Town Shramik Special train at Rampurhat railway station and left their homes without screening.

“We had received a list of 25 persons from police of which 20 are from Birbhum. We have sent health teams to all homes and screened them,” said SDO, Rampurhat, Sweta Agrawal