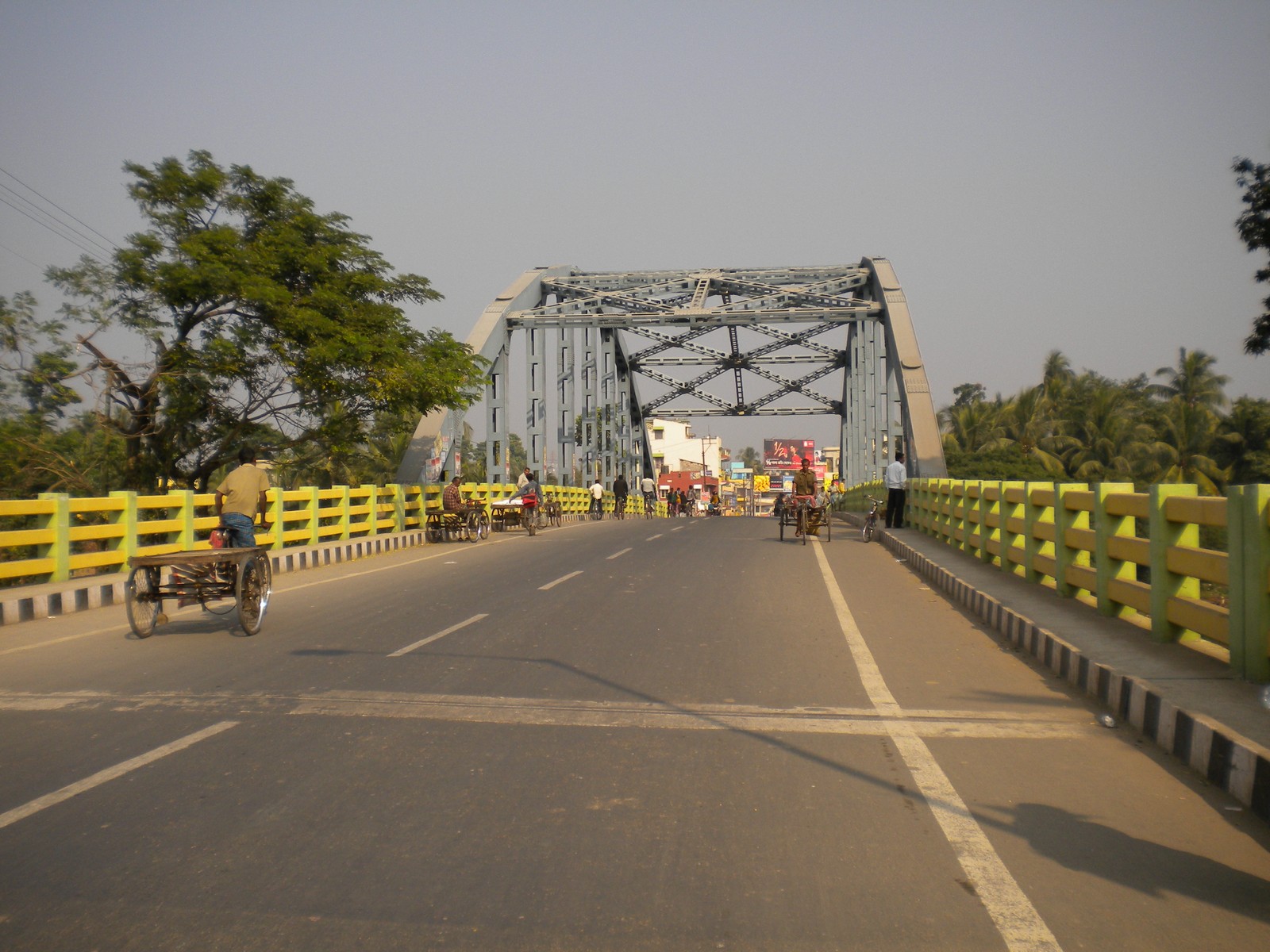 The district administration was compelled to impose the restrictive measures after witnessing heavy surge of unruly crowds at markets, which also spilled onto roads adjacent to the containment zones, creating a possible situation for a fresh community outbreak.
(Wikimedia commons)
Subhasish Chaudhuri   |   Bongaon   |   Published 10.05.20, 09:34 PM

The district administration was compelled to impose the restrictive measures after witnessing heavy surge of unruly crowds at markets, which also spilled onto roads adjacent to the containment zones, creating a possible situation for a fresh community outbreak.

Complying with a directive issued by the state government, the district administration held a meeting in the SDO’s chamber on Saturday night and coordinated with police and officials of the Covid management wing to close areas adjacent to three arterial roads: Jessore road, Bagda Road and Chakdah-Bongaon expressway.

The areas are home to a majority of shops and business establishments in the area, and will be included in the existing containment zones. Sources said representatives of local municipality councillors and traders’ bodies were also present at the meeting and approved the administration’s move.

Bongaon has so far recorded three positive cases and administration have quarantined all patients’ close contacts. The town at present has three containment zones within 22 wards.

This weekend, the administration decided to re-impose restrictions, extending the containment zones in wards 1, 2, 4, 10, 13, and 19. Sources said no shops and business establishments, except emergency services, would be allowed to open and even they would require approval.

“People have been advised to stay home, and the administration will deliver their daily needs at doorsteps”, she added.

Sources said at least 1 km stretches of each of the three roads have been brought under stringent restrictions because most of the activities of people in the town are concentrated in these locations.

Meanwhile, civic authorities have opened a 24 hour control room with a dedicated helpline to provide support to residents of these zones.

“We will try our best so that people do not face any problems in getting essential daily needs and medicine. They will get everything at their doorstep. Certain medicine retailers have been enlisted to ensure home delivery during this period,” said Bongaon Municipality chairman Sankar Addhya.