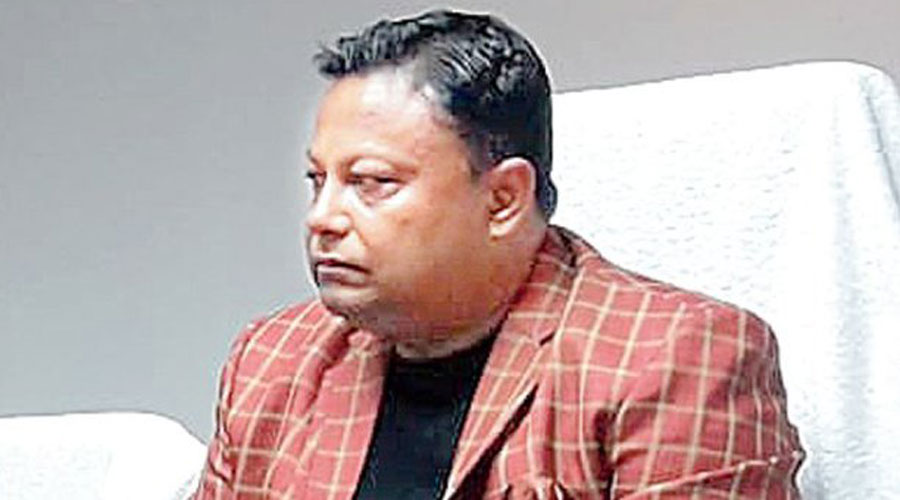 The spike in Covid-19 cases in the hills has made the Gorkhaland Territorial Administration (GTA) extend the lockdown in its area for seven days from August 2.

The area includes Darjeeling district except Siliguri subdivision and the entire Kalimpong district.

Anit Thapa, chairperson of the board of administrators of the GTA, said: “Keeping inmind the current state of affairs, there will be a complete lockdown for seven days from Sunday.” Earlier, the GTA had called a similar lockdown till Saturday.

Health officials in Alipurduar plan to increase Covid tests from Monday. “We do around 600 tests per day now, but plan on 1,500 from Monday,” said Subarna Goswami, the deputy CMOH-II.

In 24 hours, 29 Covid-19 cases were found in the district, of whom 17 are from Jaigaon on the India-Bhutan border.

The virus has infected three police officers of Jaigaon police station, including the officer in charge.