Complaint after 6 stray dogs are electrocuted 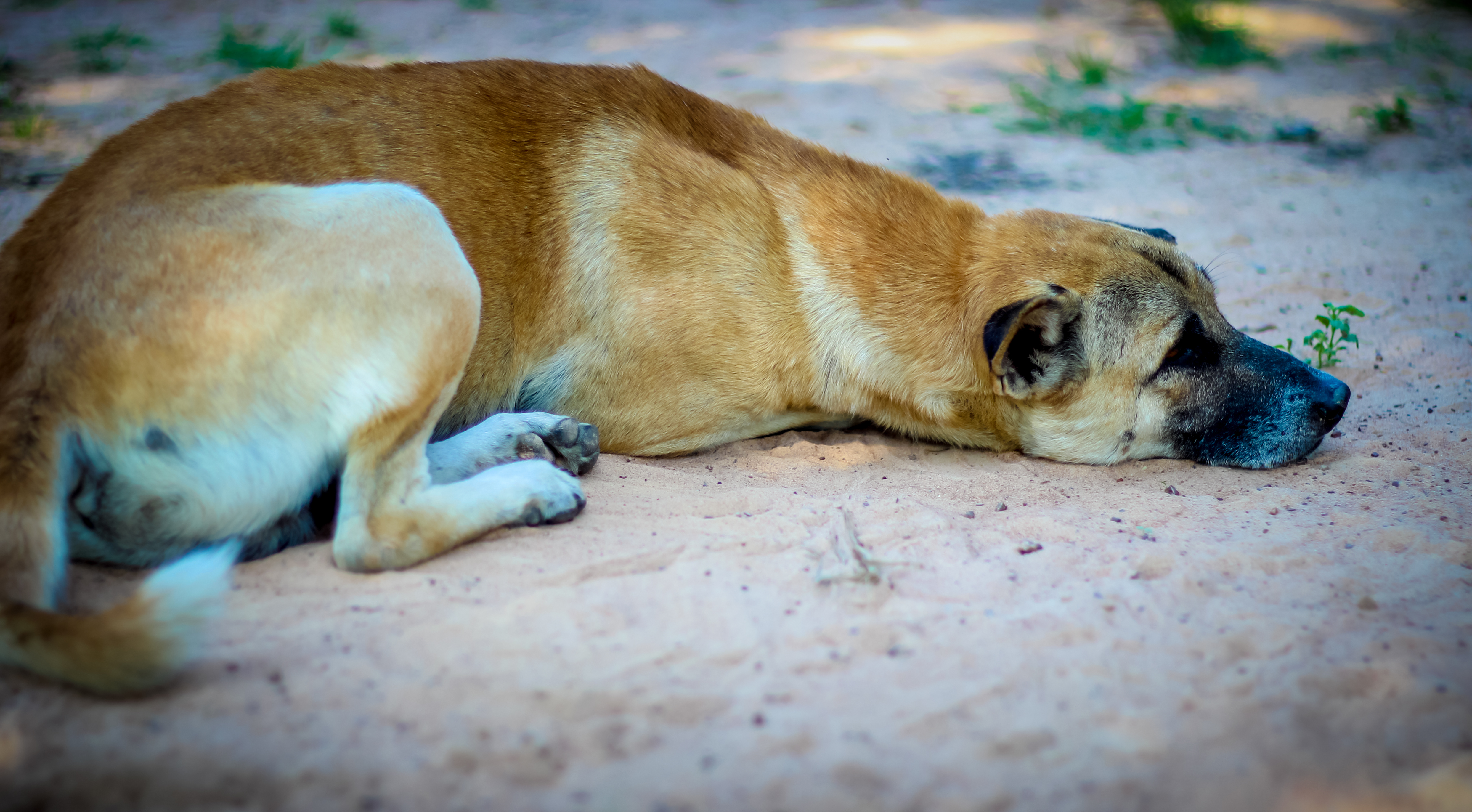 Six dogs, including a female, were found electrocuted in a shed near NSC Bose Road off Netaji Nagar, on the southern fringe of the city, on Tuesday night
Shutterstock
Our Special Correspondent   |   Calcutta   |   Published 14.11.19, 07:36 PM

A woman has lodged a complaint of cruelty towards animals against some of her neighbours and blamed them for causing the death of six stray dogs in the locality on Tuesday.

Six dogs, including a female, were found electrocuted in a shed near NSC Bose Road off Netaji Nagar, on the southern fringe of the city, on Tuesday night.

Mallika Sarkar, who lives in her ancestral home in Netaji Nagar, has given shelter to several stray dogs and cats over the years, according to the complaint she lodged with Netaji Nagar police station on Wednesday.

Some of Sarkar’s neighbours, whom she has named in the complaint, had allegedly electrocuted the dogs that lived inside a shelter she had built for them.

“The complainant feels that by eliminating the dogs, someone was trying to threaten her to vacate the plot for promoting. Based on her letter of complaint, we have started a case against specific people. The allegations are yet to be verified,” said an officer of the police station.

The woman, an animal-lover, had arranged for electricity inside the shelter for the strays.

“We have referred the case to CESC to check whether the electrocution was an accident or an act of sabotage,” the officer said.

A case under IPC sections related to mischief by killing or maiming cattle and common intention and under the Prevention of Cruelty to Animals Act has been started.

All the accused will be examined and their statements recorded while CESC will conduct their probe.

Footage of CCTV cameras installed in the neighbourhood will also be examined for clues, an officer said.