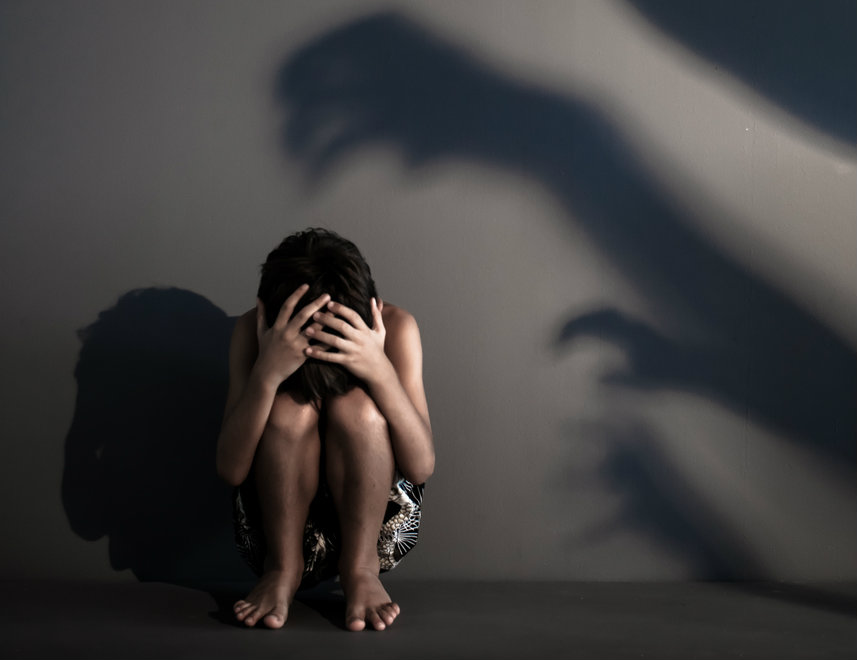 Police sources said, on Wednesday evening, the girl had initially tried to distance herself when one of the accused had allegedly pulled her skirt, but then one of the men in the group leaned on her and started touching her in an inappropriate manner.
iStock
Our Special Correspondent   |   Calcutta   |   Published 30.01.20, 08:09 PM

Two college students on an evening walk at Rabindra Sarobar on Saraswati Puja were allegedly molested and their male friend was beaten up by a group of youths.

Around five men allegedly teased one of the two women and tugged at her skirt. The woman ignored them till one of the men in the group leaned on her and started touching her in an inappropriate manner, police sources said.

“The male friend who was with the girls protested but he was overpowered and beaten up,” an officer of Rabindra Sarobar police station said.

The other woman’s mobile phone was snatched when she tried to capture the incident on it. One of the men banged the phone on the floor, shattering it.

The man accompanying the women lodged a complaint with Rabindra Sarobar police station against unknown persons on Wednesday night. One man was arrested on Thursday evening.

A case under sections of assault, outrage of modesty through words and gestures, breach of peace has been registered.