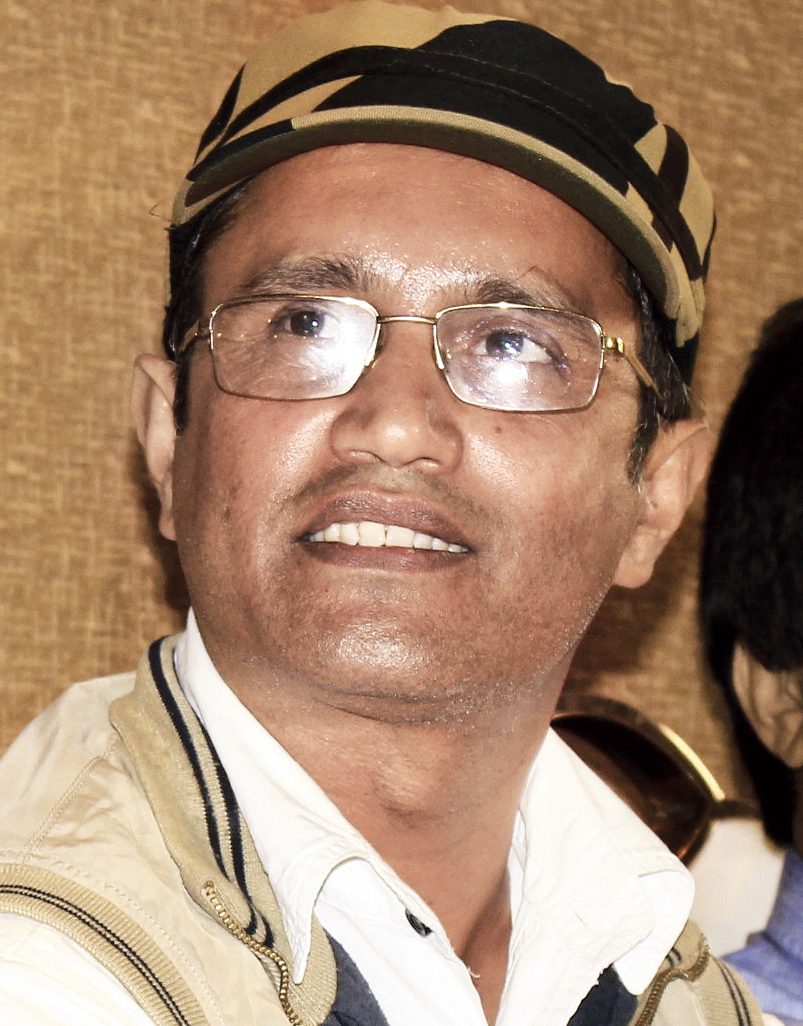 The politics and concerns of Darjeeling have always been based on issues like Indian identity, land and political security, which are different from the rest of Bengal.

But the Citizenship (Amendment) Act, 2019, and the proposed update of the National Registrar of Citizen (NRC) took centre stage in the political discourse in the hills of late.

The Telegraph spoke to all major political parties in the hills to provide a ringside view of their stand on the Act and the NRC.

NRC: A citizenship certificate is the need of the hour. Many Indians (hinting at Gorkhas) are being labelled as foreigners because of lack of this document.

CAA: We have nothing to fear from the CAA. It does not say Gorkhas will be chased away. We have our history and it cannot be erased. With 2014 being fixed as the cut-off date, we can now be assured that there will be no more influx of immigrants into our region.

Has the influx stopped because there was no CAA? Even today, we are facing problems from immigrants, many of whom have got all Indian documents and are exercising all rights. A historical wrong is now being rectified by the CAA. 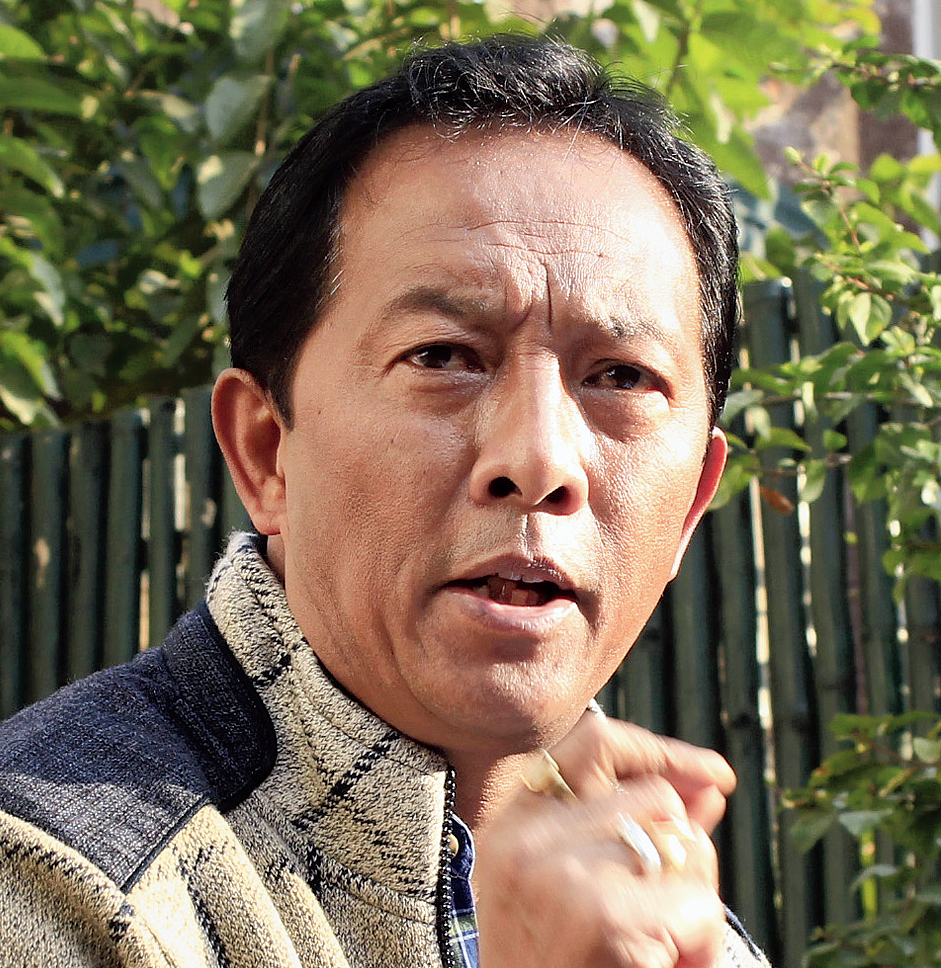 NRC: Our people will face problems. Majority of hill people reside in tea gardens and cinchona plantations and lack land rights. That is why we are demanding that our people be granted Original Inhabitant status which was given to adivasis in the tea gardens of Assam before the NRC was implemented.

CAA: The safeguard of our region is important. We are clear in our demand that Inner Line Permit be made applicable to the region so that our community and culture are protected. The CAA in its current form will not protect our people. It is also against the secular ethos of our Constitution. 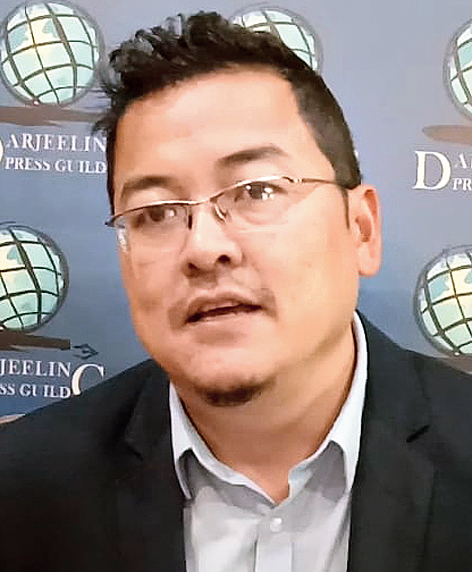 NRC: Once the details of the proposed NRC are spelt out, we will go through them and raise our objections if our community is harmed. We are, however, opposed to the idea of Inner Line Permit as it is bad for a region that depends on tourism.

CAA: Our party supports the protest in Assam as history has shown how demography has changed in our region. We feel if the CAA is implemented in the region, the demography will change. The Binay Tamang camp, along with the Trinamul Congress, is protesting against the CAA. But the Tamang faction has to clarify whether it is fine with Trinamul’s stand that all refugees, irrespective of their religion, should be welcomed. 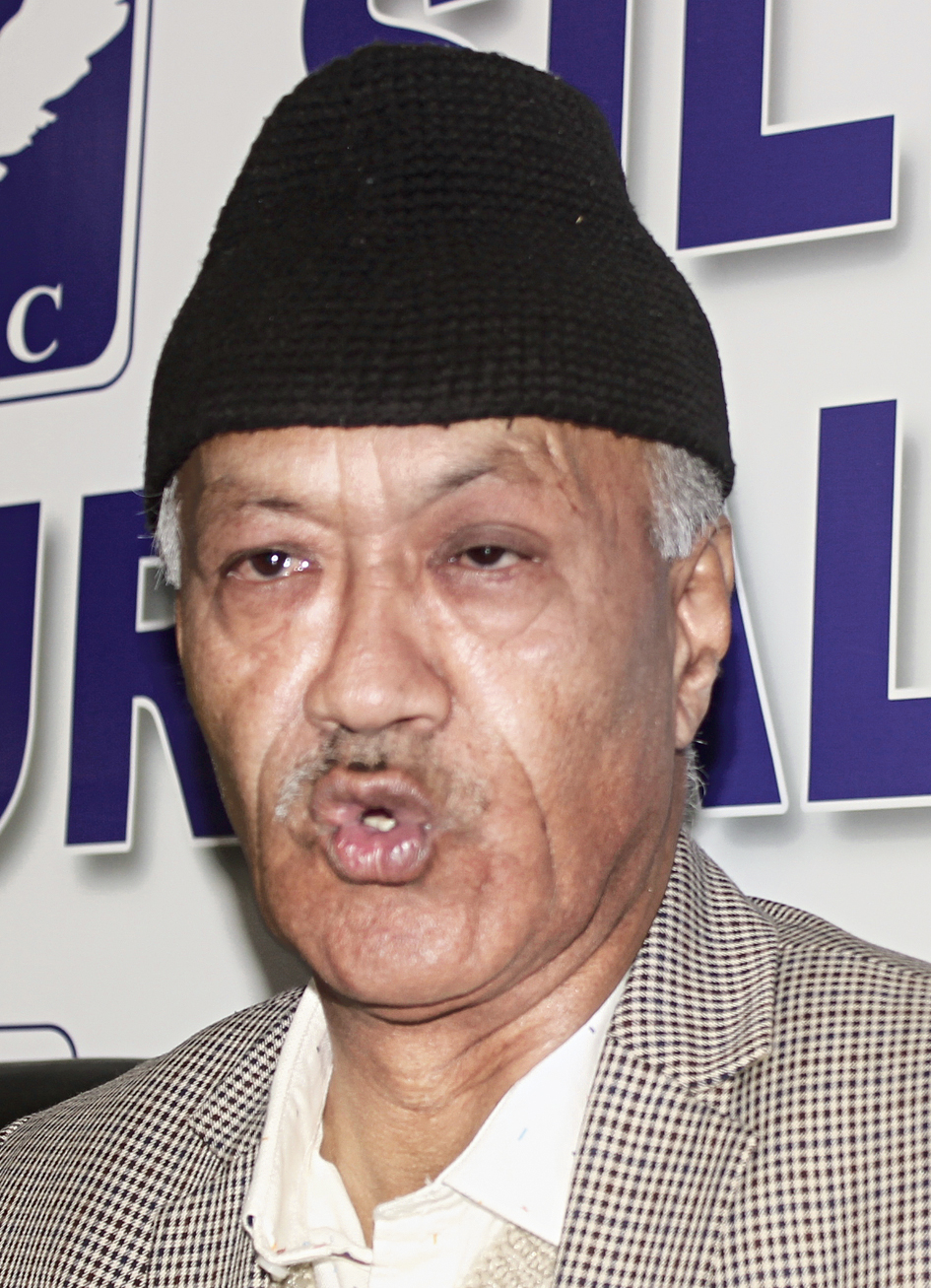 NRC: We are opposed to the proposed NRC on the ground that the criteria are not just. For example, Kalimpong district hospital was set up in 1972 and so many will have problems in getting birth certificates. Everyone has not gone to school. Nor do so many have school documents.

One cannot have uniform criteria in a country as diverse and large as India. The history and issues of Mumbai are not same as Today-Tangta (the farthest village from Kalimpong town in the district).

CAA: The intention of the initiatives looks political… not just geographical but psychological divisions have been created. The Constitution has also been attacked. The fear of Assamese people, who are against every foreigner, also holds true in the hills. 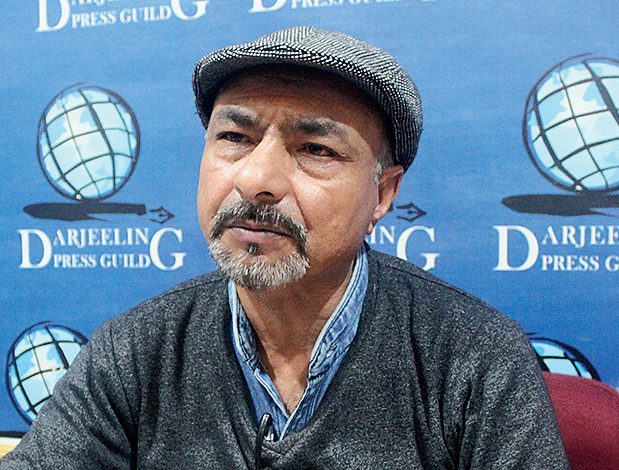 NRC: The entire process has not been well thought off. In Assam, out of the 19 lakh identified immigrants, around four lakhs are Muslims. Will the government throw them out of the country or put them in detention camps for ever? What will be their status? There are refugees from other  neighbouring countries also. Many Gorkhas were thrown out of Bhutan.

The NRC cut-off date was 1971 as per the Assam Accord. But it has been brought forward to 2014. The issue of money to collect documents is also there; there is panic at every home now.

CAA: It is a violation of the Constitution. The CAA and the NRC have been brought to the fore to cover up serious issues like unemployment and economy. We don’t think they will do us any good. 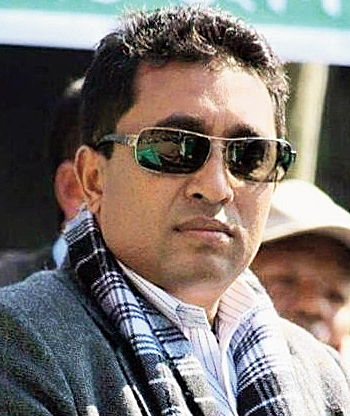 NRC: We support the NRC as Gorkhas are nationalists and the decision has been taken in the larger interest of the nation. We would, however, like the cut-off date of the NRC to be kept at 1971.

CAA: We support the CAA for the same reason that we support the NRC. We believe we true Indian Gorkhas have nothing to fear both the CAA and the NRC.