The initiative comes at a time when chief minister Mamata Banerjee is underscoring the need for jobs in the state, including the hills 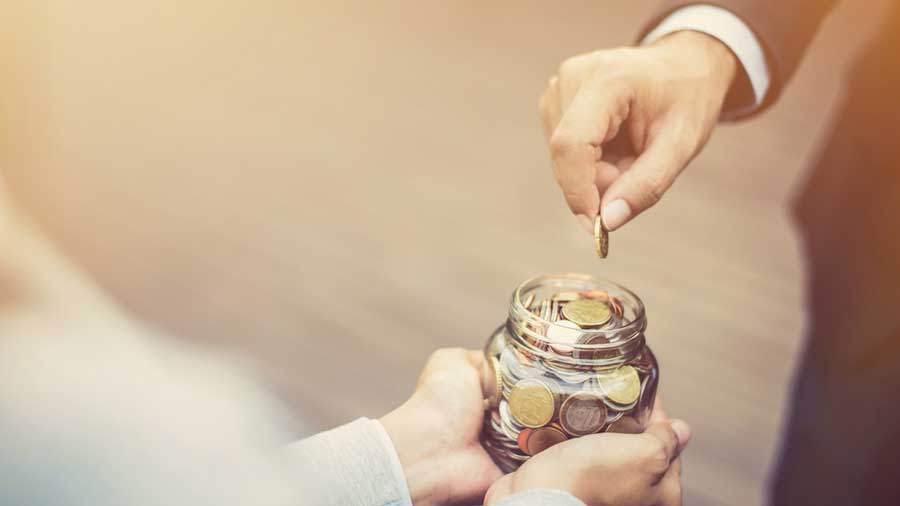 The north Bengal zonal council of the Confederation of Indian Industry (CII) has taken up the task to help hill farmers and others who produce various items by linking them to markets and giving them technical inputs to increase their income.

“We have developed rural entrepreneurship hubs by giving market linkages to over 150 farmers, including those in self-help groups, in the hills. The plan is to help them merchandise their produce. The initiative is helping in the growth of agro-based units,” said Sanjay Tibrewal, chairman of the CII, north Bengal.

According to him, large cardamoms, soft brooms, mushrooms, honey, “dalle khursani” (a variety of chlli), turmeric, ginger and avocado are being produced in Darjeeling and Kalimpong districts.

“Earlier, people found it tough to get buyers who offer an apt price for their products. Now things have improved. More people are getting attracted to this sector,” he said.

The initiative by the CII comes at a time when chief minister Mamata Banerjee is underscoring the need for jobs in the state, including the hills.

On Tuesday, at the review meeting in Kurseong, Mamata said trade bodies and state government officials should explore options for people to earn here without having to migrate. She asked trade bodies and political leaders to prepare a roadmap for industrial investments in the hills and north Bengal as a whole.

“In past five years, we have seen growth in the MSME sector in all eight districts of north Bengal. We want the state government to set up an industrial park in Dabgram (on the south end of Siliguri) where unused land of the housing department is available. Many investors want to open MSME units here and such a park will help them,” Tibrewal added.