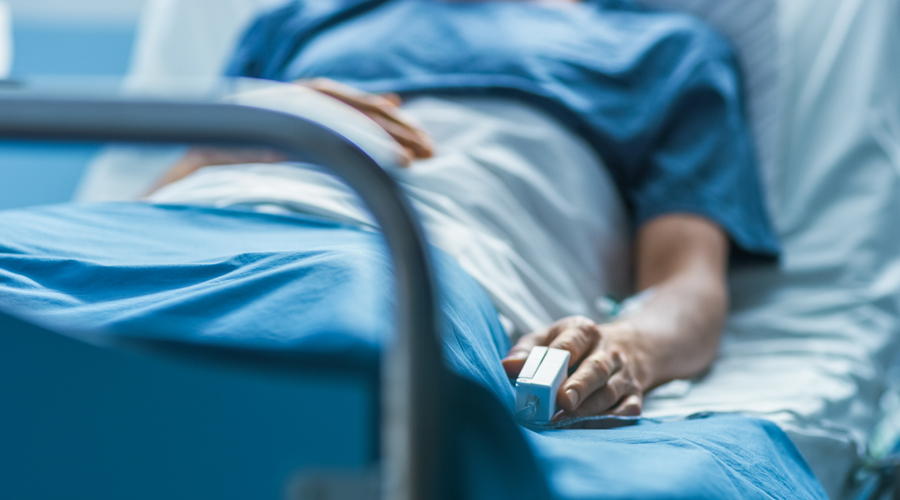 The Bengal government on Thursday handed over the investigation into the attack on state minister Jakir Hossain, who was seriously injured in a bomb blast, to the Criminal Investigation Department (CID).

Hossain was seriously injured after unidentified attackers hurled a crude bomb at him at Nimtita railway station in Murshidabad district on Wednesday night.

At least two other persons, who were with the Trinamool Congress MLA of Jangipur, were also injured in the incident which occurred ahead of the assembly election in the state due in April-May this year.

Hossain was brought to the SSKM Hospital here on Thursday morning and admitted to the Trauma Care Unit, state minister Firhad Hakim said, adding that a medical board has been formed to look into his health condition.

"The investigation has been handed over to the CID. A team of forensic experts have visited the spot this morning," a senior police officer said.

Chief Minister Mamata Banerjee and senior TMC leaders went to the state-run hospital here to inquire about his health.

"Hossain is presently admitted to the Trauma Care Unit. A medical board is looking after his health. He is stable now and has injuries in his fingers and foot," Hakim said.

Hossain, the minister of state for labour, was waiting at platform no 2 of the station to catch a train to Kolkata at around 10 pm on Wednesday when he was attacked, the officer said.

"The incident shows that West Bengal is not safe even for ministers. The government has failed to control the law and order," state BJP president Dilip Ghosh said.

Two BJP activists, including party's North Calcutta district president Sivaji Singha Roy, were injured in the incident. Both are admitted to a hospital here.