Celsius set to slide this week 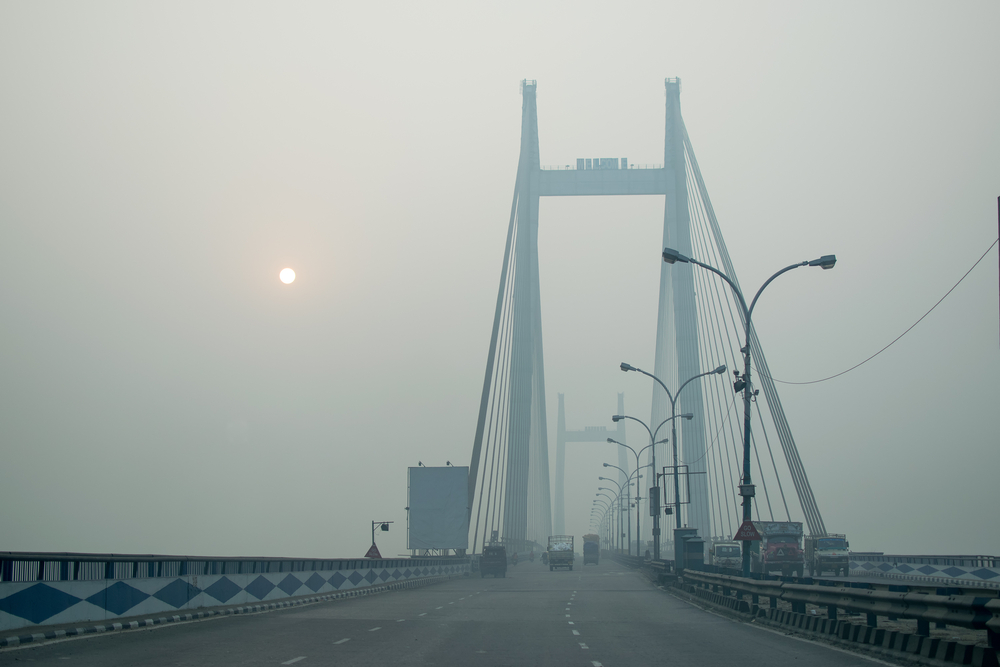 The minimum temperature on December 5 was 15.9 degrees, the lowest so far this season. “Based on last 30 years’ statistics, the average minimum December temperature in Calcutta is 15.2 degrees,” a Met official said.
Shutterstock
Our Special Correspondent   |   Calcutta   |   Published 16.12.19, 08:13 PM

The chill that Calcuttans have been yearning for is set to arrive this week, the Met office has said.

The latest Western Disturbance, which led to extensive snowfall in Kashmir and Himachal Pradesh and rain in Uttar Pradesh, Bihar and Jharkhand, has weakened considerably, paving the way for the onset of winter.

“Cold winds from the north should blow in freely from Wednesday. Between Thursday and Sunday, the mercury is tipped to slide to 15 degrees and further down in Calcutta,” said G.K. Das, director of India Meteorological Department, Calcutta.

Winter is usually declared in the second week of December, when the minimum temperature remains 16

degrees Celsius or lower for a few days at a stretch.

A series of Western Disturbances — extra-tropical storms that originate over the Mediterranean sea and flow east — have been denying Calcuttans the wintry chill by blocking the flow of cold winds from northern India.

The minimum temperature on December 5 was 15.9 degrees, the lowest so far this season. “Based on last 30 years’ statistics, the average minimum December temperature in Calcutta is 15.2 degrees,” a Met official said.

The average minimum temperature for the first 16 days of this month has been 17.9 degrees, nearly three notches above normal.

For five days at a stretch since December 12, the minimum temperature in Calcutta has been three notches above normal (see chart).

“A cloud mass, formed because of the Western Disturbance, is moving over Chhattisgarh. The system has weakened significantly and is tipped to weaken further as the clouds pass over the western districts of Bengal,” said Das.

Bankura, Purulia, Birbhum and West Burdwan received some rain on Monday because of the clouds.

As the system loses intensity and

the clouds dissipate, cold winds from northern India are set to gain free access to Bengal, Das said. The day temperature in Calcutta is also set to drop once the cold winds start blowing into the city freely, he added.

Kashmir witnessed extensive snowfall last week under the influence of the latest Western Disturbance. On Monday, Gulmarg recorded a minimum temperature of minus 10.2 degrees and Pahalgam minus 10 degrees.