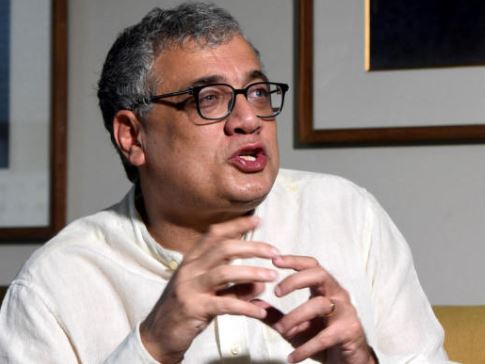 The CBI has summoned Trinamul Congress MP Derek O’Brien to join the investigation into the Saradha scam, officials said on Friday.

He has been asked to appear in the first week of August.