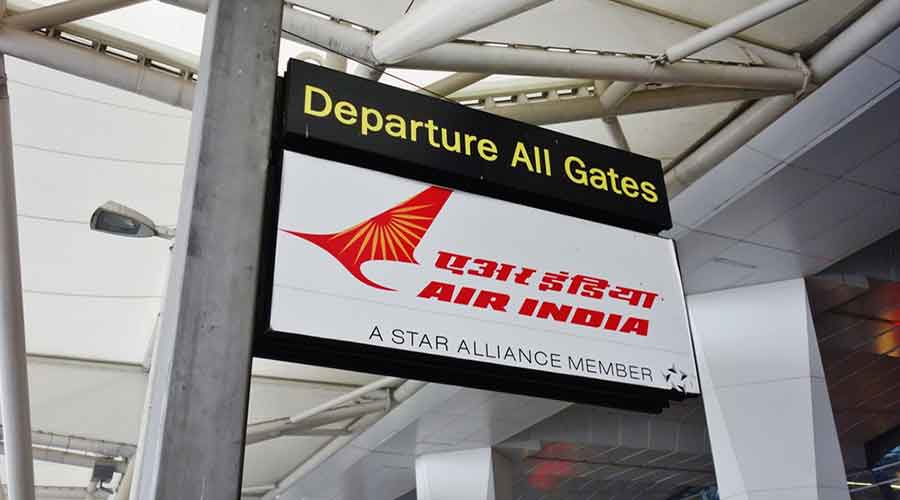 Air India on Wednesday announced evacuation flights directly between Calcutta and London from September 16. The flights will operate twice a week till October 24, the airline said.

“The flights are under the Vande Bharat scheme and will operate on Thursdays and Sundays from Calcutta and Wednesdays and Saturdays from London,” an Air India spokesperson said.

He said bookings had already started for the flights.

The Bengal government has stopped evacuation flights from international destinations unless it issues a no objection certificate for a particular flight. The decision was taken after several evacuees, many of them medical students, had refused to go for paid quarantine after landing in Calcutta.

The government is now allowing chartered flights from other countries to bring evacuees after the ministry of civil aviation revised the SOP and said passengers with negative reports of Covid-19 tests would be allowed to board a flight.

“But the rule that an NOC is required for airlines operating evacuation flights is still in place. We have not received any communication from the state government on this,” a Calcutta airport official said.

The Air India spokesperson said the civil aviation ministry had asked them to operate the direct flights between Calcutta and London. “We are following all the SOPs issued by the government.”

Although not a regular commercial flight, but the direct link to London came after several years.

Air India had started a direct flight between Calcutta and London in 2006 but had stopped it after a couple of years. The reason was poor load factor.

“We have started getting bookings for the flight. There are many people from the UK who are stuck here, among them are students. Also, there are people from London who want to return home,” Anil Punjabi, chairman, east, Travel Agents Federation of India, said. “People who want to go to other parts of Europe can take the flight.”

There are many people who could not book seats in evacuation flights from London to Delhi or Mumbai because the flights to Calcutta from these six cities were stalled by the state government because of the high number of Covid patients in these cities, according to tour operators.