Two bridges in Calcutta set to be closed for load test 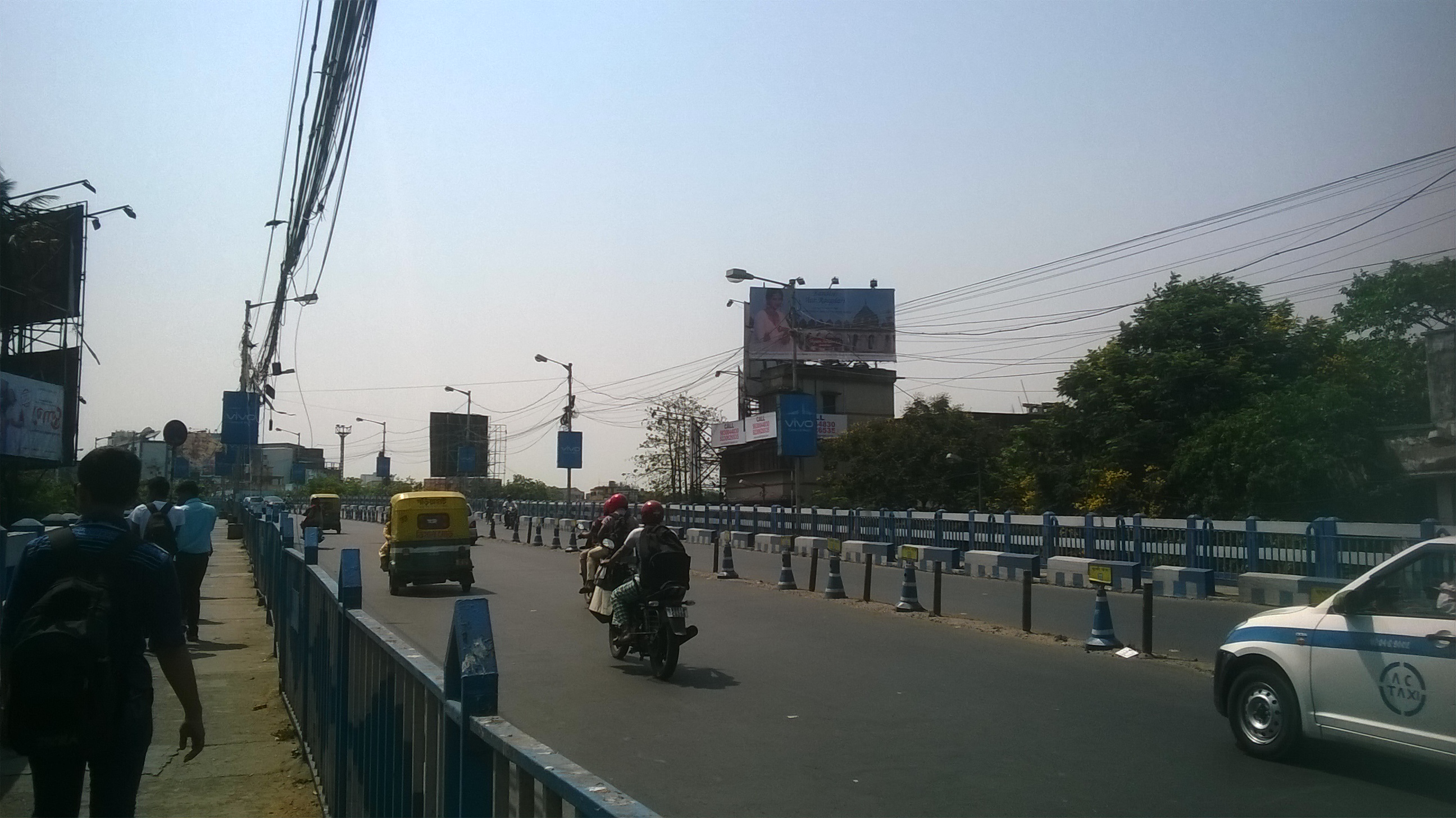 Bijon Setu and the Chetla bridge, both in south Calcutta, will remain closed to traffic between Thursday and Sunday as part of a health check, CMDA officials said on Tuesday.

The 550m-long Bijon Setu connects Kasba with Gariahat and is used by commuters headed to the city from eastern fringes. Chetla Bridge, about 450m-long, connects Chetla with the Rashbehari Avenue crossing.

“Both Bijon Setu and the Chetla bridge will remain closed to traffic between 6am on Thursday and 6am on Monday to conduct load tests,” said a CMDA official. The test will determine the elasticity of the bridge and throw light on its health.

“If the bridge goes back to its original shape after the load is withdrawn, it would signal that its health is good,” said an engineer.

Metro reported on Tuesday that the Tollygunge Karunamoyee bridge was closed to traffic from Monday morning for a similar test. CMDA officials had said they would use the lockdown period to conduct load tests of several structures.

A police officer said commuters who took Bijon Setu could take the Parama flyover or the Park Circus connector below it and the Prince Anwar Shah Road connector.

The impact will be far less than what would have been had the test been conducted during a normal work week or on a usual weekend.

Those delivering essential services and living in areas around the bridge will have to take a detour.