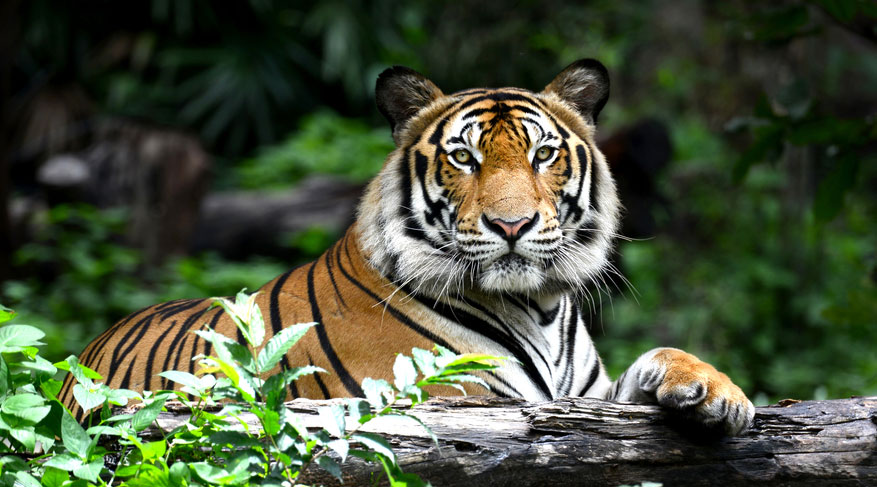 A fisherman who was part of a team that had ventured inside the Sunderbans forests to catch crabs died after being attacked by a tiger while he was cooking on the bank of a creek on Sunday morning, a forest official said.

This was the third death from tiger attack in the Sunderbans in four days.

The official said Gopal Baidya, 57, and two other men had left Satjelia village in the Gosaba block, South 24-Parganas, on a small country boat to catch crabs in the narrow creeks of the mangrove delta.

Baidya was killed by the tiger in the Jhila 6 forest. Two other men lost their lives in the same forest area after being mauled by tigers on Thursday and Friday.

Forest department officials said the body of Baidya could not be recovered as the tiger had dragged him deep inside the mangroves.

“The tiger attacked Baidya from behind. The other fishermen tried to scare the animal off but it dragged Baidya deep inside the forest,” an official said.

V.K. Yadav, the chief wildlife warden of Bengal, said: "We are tracking the developments closely and taking all measures. Fishermen have been alerted and we always ask them not to get off their boats and step on banks or embankments,” said Yadav.

The Sunderbans field director, Tapas Das, said the men, like others, had ventured into a narrow creek to catch crabs. According to Das, the forest department carries out regular awareness drives and requests those venturing out into the forest not to catch fish or crabs in the creeks as the tigers can easily swim across and attack them.

“The creeks offer more in terms of catch but fishing or trapping crabs there is extremely risky,” said Das.