The girl apparently knew both of them 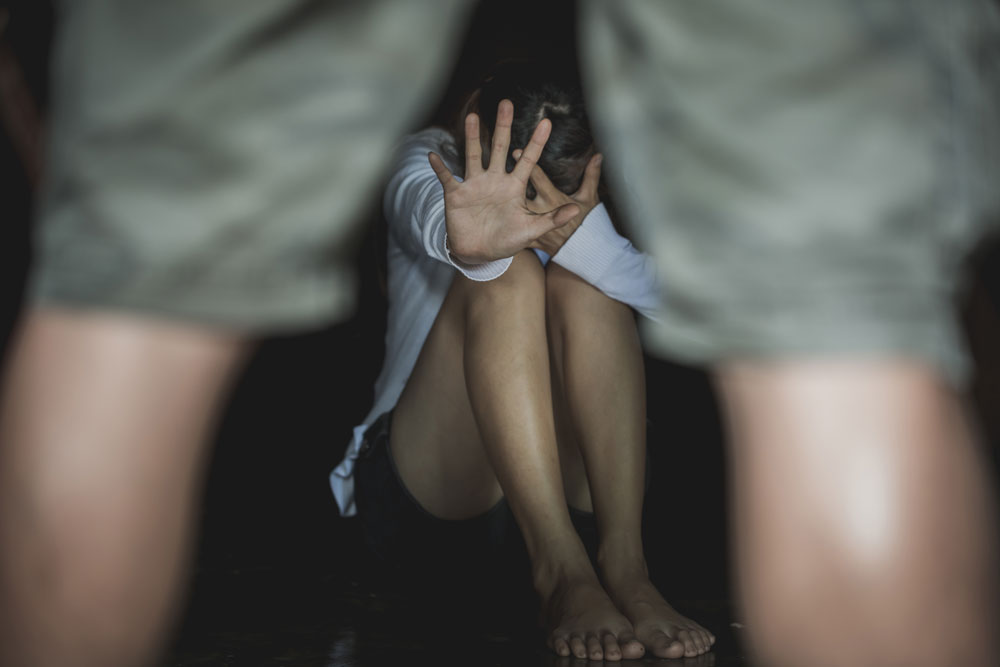 An officer of the Bidhannagar commissionerate said the girl had gone out with an 18-year-old boy who had booked a room in the guest house online
Representational image from Shutterstock
A Staff Reporter   |   Calcutta   |   Published 11.06.20, 07:38 PM

A 14-year-old girl was allegedly raped by one of her friends — a teenage boy — and another teenager at a guest house in New Town on Wednesday night. The two allegedly assaulted her after she had a drink and passed out.

Based on her complaint with New Town police, both accused were arrested on Thursday under charges of gang rape and the Protection of Children from Sexual Offences Act.

An officer of the Bidhannagar commissionerate said the girl had gone out with an 18-year-old boy who had booked a room in the guest house online. She had known him for a few months. The girl has told the investigators that the two of them had roamed around for a couple of hours before heading to the guest house.

According to the officer, the second boy, 19, joined the two at the guest house. The girl apparently knew both of them.

The girl told the investigators that the boys offered her a drink. “She said she passed out after having the drink,” the officer said. The girl then went back to her relatives and narrated the incident, after which they accompanied her to the police station.

The accused were arrested from their home in New Town, the officer said.

According to the officer, the medical test report of the girl has indicated that she was subjected to sexual assault and rape. Footage from the CCTV cameras installed at the guest house showed the three walking into one of the rooms.

Kamnashish Sen, deputy commissioner of police, New Town zone, said they had sealed the guest house. “It seems one of them (teenage boys) had made an online booking. We have started an investigation.”