Morning walker hit by van, dies of injuries in Calcutta 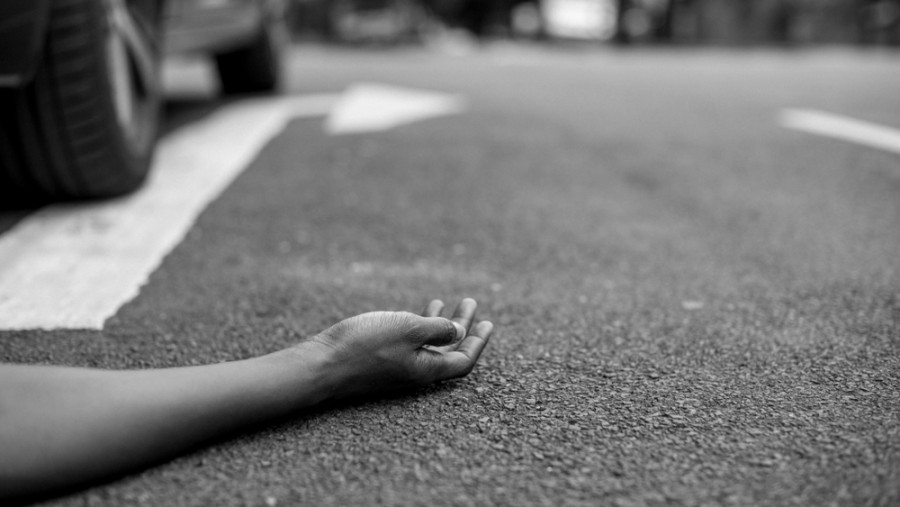 NSC Bose Road that connects Garia and Tollygunge is lined with commercial and residential establishments and usually remains crowded with vehicles and pedestrians.
Shutterstock
Our Special Correspondent   |   Calcutta   |   Published 01.11.20, 01:18 AM

An elderly morning walker died in a road accident early on Saturday after being hit by a bakery van near Netaji Nagar on the southern fringes of the city.

Gouranga Chowdhury, 64, a resident of Suryanagar not far from the accident spot, was hit by the van on NSC Bose Road around seven in the morning.

Chowdhury was first taken to Baghajatin State General Hospital from where his family shifted him to a private hospital on the Bypass where he later died of his injuries.

Police said their preliminary investigation had suggested the van driver was at fault.

NSC Bose Road that connects Garia and Tollygunge is lined with commercial and residential establishments and usually remains crowded  with vehicles and pedestrians.

“The van driver was rash. The vehicle hit the pedestrian from behind,” said an officer of Netaji Nagar police station.

According to records in the traffic department in Lalbazar, pedestrians in Calcutta are most vulnerable to road accidents, especially when most footpaths had been either encroached upon or are non-existent.

More than 55 per cent of the people who died in road accidents in Calcutta in 2019 were pedestrians.

The van was intercepted within a few minutes of the accident and seized by officers of Netaji Nagar police station.

Driver Monirul Haque, who is originally from Ketugram in Burdwan, was arrested and charged with rash and negligent driving under Section 279 of the IPC.

He has also been booked for causing death by negligence under Section 304A of the IPC.