Woman accuses man of demanding Rs 10,000 for a government job with the assurance that the minister would look into it 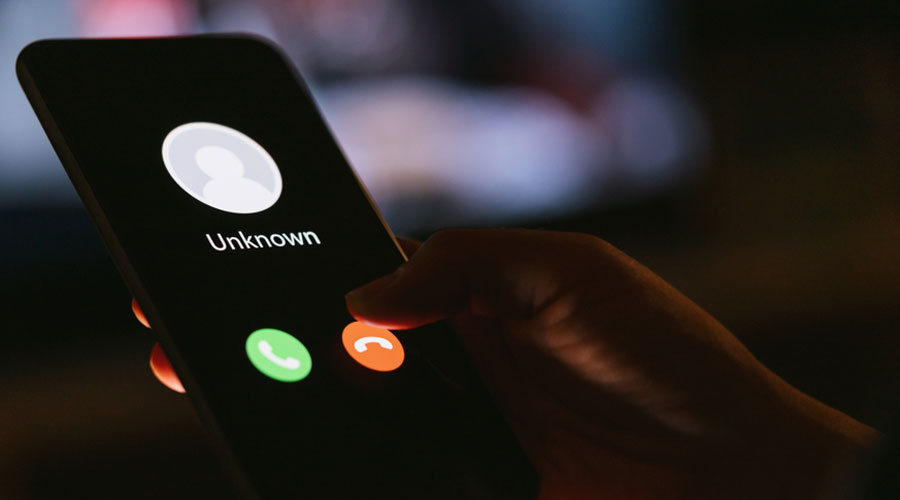 Cops tracked the phone number the man had used to call the woman and zeroed in on him, the police said.
Shutterstock
Our Special Correspondent   |   Calcutta   |   Published 07.10.20, 02:34 AM

A man whose surname is “Biswas” tried to extort a woman on the phone by promising her a government job and introducing himself as minister Aroop Biswas’s relative sometime last week.

Akash Biswas got caught when the woman became suspicious and reported the matter to police on Monday afternoon. He was arrested in he night based on a complaint minister Biswas lodged with Regent Park police station.

He has been booked for attempting to cheat and extort, and for defaming the minister, the police said.

The woman, Mitali Bhattacharya, alerted Regent Park police station. She accused the man of demanding Rs 10,000 for a government job with the assurance that the minister would look into it.

“Akash Biswas had claimed to be a relative of the minister. The woman got suspicious and decided to alert the police station. We got in touch with the minister and told him about the man who was trying to extort people by using his name,” an officer of Regent Park police station. “The minister immediately filed a complaint based on which we arrested the man.”

Cops tracked the phone number the man had used to call the woman and zeroed in on him, the police said.

Preliminary investigations revealed the woman might not be the only person whom the man had introduced himself as the relative of Aroop Biswas, the minister in charge of PWD and youth services and sports department, and his brother Swaroop Biswas.

“He is unemployed. Earlier, too, he had claimed to be a relative of the minister. We are trying to ascertain if he had taken money and cheated anyone else in the past,” the officer said.

Cops have seized the mobile phone that had been used to call the woman.

Earlier this week, filmmaker Raj Chakraborty had alleged that at least three people had been trying to cheat guardians of children by claiming to be employees of his production house and offering children jobs as child artists.

He has lodged a case of attempted cheating, fraud and defamation against the three with Kasba police station.