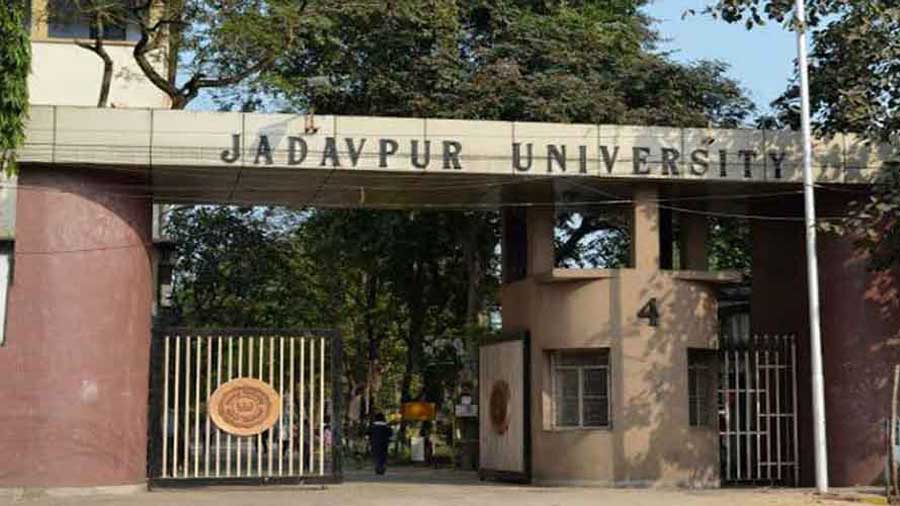 A teachers' body at Jadavpur University has urged Bengal Chief Minister Mamata Banerjee to ensure that the institution is given the required autonomy to conduct the final semester examinations.

The Jadavpur University Teachers' Association (JUTA), in a recent letter to Banerjee, also said the state government-stipulated date of October 31 for declaring results is not feasible as it falls just after the Durga Puja festivities.

JUTA general secretary Partha Pratim Roy said that the university should be given the autonomy to decide the dates of assessment and declaration of results.

The JUTA, the largest teachers' body in JU, wants a quick completion of the entire evaluation process but it should be decided by the university itself, he said.

The advisory issued by the University Grants Commission (UGC) to mandatorily conduct final semester examinations by September 30 has put the students under stress, the teachers' body said.

The recent follow-up action of the state Higher Education Department, asking the universities to conduct the final semester examinations between October 1 and 18 and declare results by October 31, is further inconveniencing the students, it said.

"If the universities, as advised by the state government, fix the assessment in October, they will have to take the permission of the UGC, as per the Supreme Court order on August 28.

"Given the present scenario, where the UGC seems to be taking decisions in an arbitrary and unscientific manner, this may give rise to another set of uncertainties regarding the granting of permission to hold examinations in October which will increase the pressure on the students," Roy said in the letter.

Pointing out that Durga Puja will be celebrated across the state from October 22, the JUTA said, "If the assessment process commences at the beginning of October and is completed by October 18, as advised by the Higher Education Department, many students will miss the opportunity to join other higher educational institutions or take up jobs."

The JUTA reminded the chief minister that the JU had initially prepared a protocol for assessment based on the Higher Education Department's advisory issued in April, which allowed the universities to prepare their own procedure for assessment.

"However, after most of the assessments were completed at JU, the department had issued a fresh advisory on June 27 proposing an 80-20 formula, wherein 20 per cent of the score for a paper would be awarded based on the student's performance during the final semester and 80 per cent would be given on the basis of his/her results in the previous semester examinations," it said.

As a result, JU was forced to change the whole assessment procedure and "prepare results of the terminal semester/final year based on the June 27 advisory and the results prepared on the basis of the said advisory have now become redundant", the teachers' body said.

The JUTA said the Higher Education Department's previous advisory to the state universities to conduct examinations in October "seemed to have been taken in haste without taking into consideration the specific issues and problems faced by different universities".