A notice sent to director, V.K. Tewari, says: “Her (the teacher’s) remarks have hurt the sentiments of many Indians, specifically the SC community” 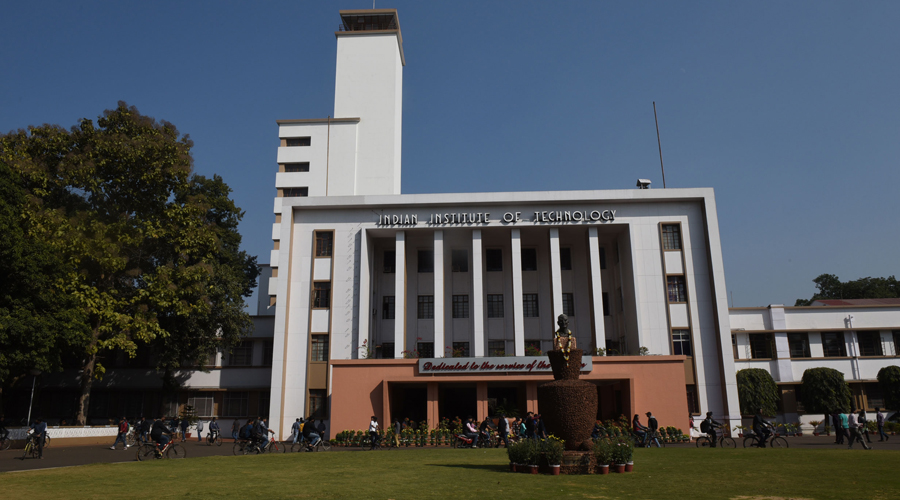 The National Commission for Scheduled Castes has taken suo-motu cognisance of the alleged “use of unparliamentary language and casteist remarks” by an IIT Kharagpur teacher during an online class and asked the institute to submit an action-taken report within 15 days.

The class on preparatory English was attended by students from underprivileged categories.

A notice sent to the IIT Kharagpur director, V.K. Tewari, by the commission’s director, administration, Ajit Kumar Sahu says: “Her (the teacher’s) remarks have hurt the sentiments of many Indians, specifically the SC community.”

Repeated calls and text messages to the director and the accused teacher did not elicit any response.

Registrar Tamal Nath had said on Tuesday: “We received a complaint from the students on Monday. The complaint is being looked into. If it is true, we will not support such behaviour.”

On Wednesday, he said: “The process of investigation is on.”

An associate professor of the humanities and social science department has been allegedly caught on video verbally abusing some students and their parents apparently for not standing up when the national anthem was being played during an online class last week.

In a purported video she allegedly called the students “bloody b*******”.

The commission has intervened because there were Scheduled Castes students in the class, Sahu told Metro.

“The chairman of the commission, Vijay Sampla, went through the video circulated on social media and he felt disturbed after listening to the way the learned teacher was verbally abusing the students. He asked me to take suo-motu cognisance of the unparliamentary language and casteist remarks. Accordingly, a notice has been sent to the institute on Tuesday,” he said.

The notice has been also copied to the chief secretary of Bengal; director-general of police, Bengal; and the secretary in the Union ministry of education.

The notice says the commission has decided to “investigate/inquire into the matter” in pursuance of the power conferred upon it under Article 338 of the Constitution.

“You are hereby requested to submit the action taken within 15 days of the receipt of the notice either by fax/post/email in person in the following format,” the notice says.

The format mentions filing of an FIR, slapping of relevant sections on the accused and arrest of the accused, among other things.

Sahu said the commission said the institute could think of lodging a police complaint under the Scheduled Castes and Tribes (Prevention of Atrocities) Act, 1989. after probing the complaint.

“Under this act, no one can make casteist remarks. If they don’t do this, they have to inform the commission why this has not been done. If required the commission can lodge a police complaint,” Sahu said.