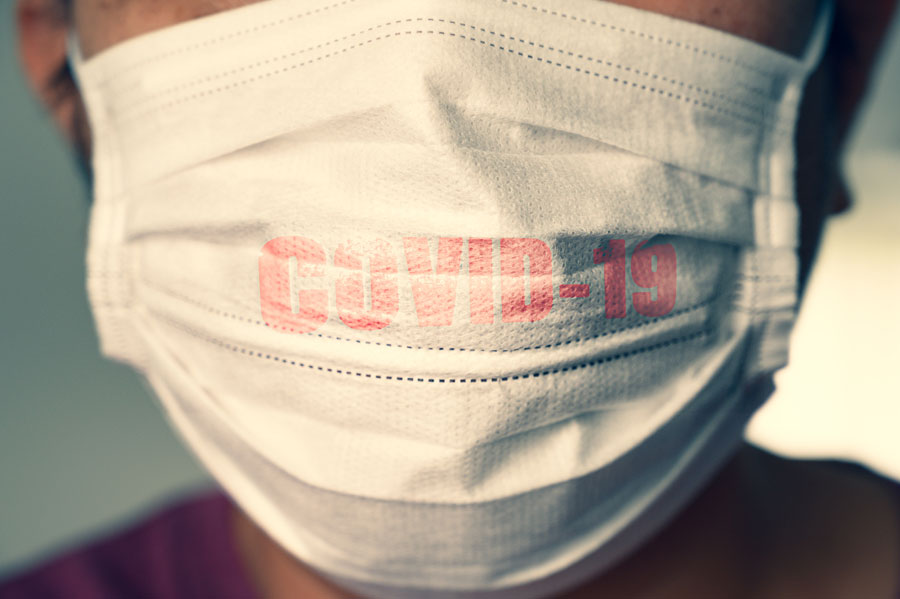 A state government doctor said a south Calcutta neighbourhood from where three members of a family and a help had tested positive for the coronavirus could be a potential cluster
Representational image from Shutterstock
Subhajoy Roy   |   Calcutta   |   Published 05.04.20, 08:33 PM

The Indian Council of Medical Research has advised all states and union territories to begin antibody-based blood tests in addition to swab tests to identify patients with the novel coronavirus.

The “rapid antibody-based blood tests” have been advised in clusters or where a large number of migrant workers are staying.

Clusters are neighbourhoods from where multiple cases have been reported or where there are multiple contacts of a person who has tested positive for Covid-19, according to public health specialists.

State chief secretary Rajiva Sinha said at a news conference on Saturday that the government was working on identifying clusters and hotspots in the state from where a large number of positive cases might emerge in the coming days.

Swab tests require trained personnel to collect the sample, microbiologists to conduct the tests and very good laboratories to get the right results.

Also the turnaround time is more.

On the other hand, any healthcare worker is trained to draw blood samples, according to microbiologists. In the rapid antibody-based blood tests, a drop of blood is taken on a strip.

“The band of colour on the strip will reveal whether a person is infected. The results will come within 10 to 40 minutes. Also, they are cheaper,” a microbiologist said. In RT-PCR tests, it takes at least half a day for the results to come.

A state government doctor said a south Calcutta neighbourhood from where three members of a family and a help had tested positive for the coronavirus could be a potential cluster.

“Those who had tested positive had mingled with many people,” the doctor said.

Another potential cluster could be a pocket in the southeastern part of the city, from where two positive cases had been reported. One of the patients died.

“It could be classified as a hotspot. But it depends on how the expert committee appointed by the state government defines a hotspot or a cluster,” the doctor said.

The reason for conducting tests in clusters is to do a primary screening to get an idea if the place has several people infected with the virus, a state health department official said.

Anyone testing positive for the blood test will undergo “treatment in hospital or isolation as per protocol after a clinical assessment”.

“Action as per protocol to be initiated for contact tracing,” the ICMR advisory says.

Someone testing negative in the blood test may still have to undergo swab tests, according to the advisory.

If the swab test result, too, is negative, the person is likely to be suffering from “non-Covid Influenza-like illness”, according to the advisory.

Someone who tested negative in blood test but positive in the swab test will be considered as a “confirmed Covid-19 case”.