Hiccups and joy for CBSE students

'Error on the website' and 'online traffic' grace anxious minds 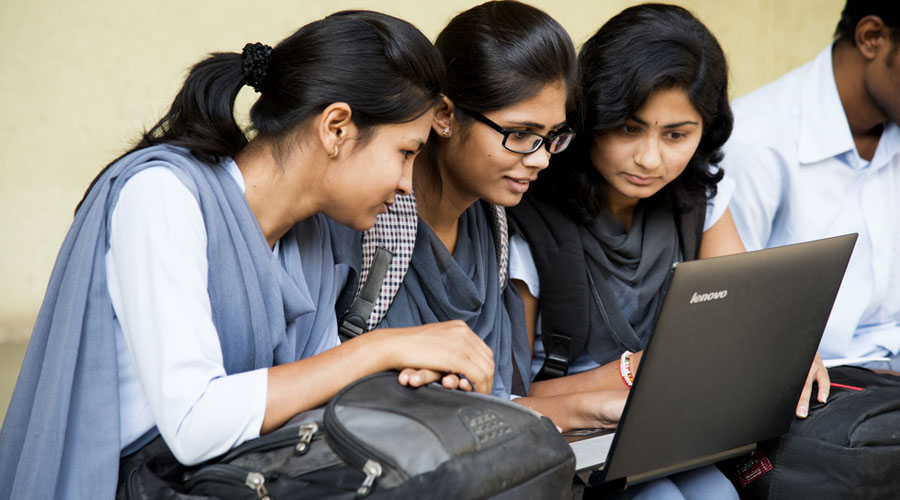 As news spread that the board had announced the results, students and teachers started logging on to the site and there was an “overload on the server”.
Shutterstock
Jhinuk Mazumdar   |   Calcutta   |   Published 14.07.20, 04:53 AM

The CBSE announced the Class XII results on Monday afternoon but hundreds of students in the city could not access the results initially because of an “error on the website” and “online traffic”.

They called up their teachers and schools to know how they had fared. Some of the schools faced hiccups while downloading the results from the website and had to do it one by one for each student and it took more time than usual. Some, however, accessed it from a dedicated link for schools and some requested the board to mail them the school’s consolidated result.

City schools were happy with the marks that students had scored and several of them said the average was better than last year’s with quite a number of students scoring 100 or in the higher 90s in some subjects.

Several city schools said they had not known earlier that the result would be announced on Monday.

Earlier, the Central Board of Secondary Education had announced that results would be announced by July 15.

As news spread that the board had announced the results, students and teachers started logging on to the site and there was an “overload on the server”.

“The CBSE website was slow… when so many people try to log in at the same time it is bound to happen. It was taking a long time to download the result from the website; so, we got it through the dedicated link for each school,” Loveleen Saigal, principal of Birla High School, said. “But students had been calling the school because they were unable to access and some members of the staff were telling students the marks on the phone.”

Teachers in several schools said students were anxious because they could not access the results.

“My phone had run out of charge and when I switched on around 1pm, I got updates that the result had been published. I tried the website and DigiLocker mobile app but I could not see my result. I was in tears. There were errors on the website and the page was not responding. It was only after 3pm that my teacher told me my result,” Srishti Chaurasia, a student of Indus Valley World School, said.

Some of the students could access their results in the evening.

Some called up their friends in other cities to check their results.

“We could understand that students were anxious and we downloaded the consolidated result from the registered email of of the school,” Amita Prasad, director of Indus Valley, said.

At South Point High School, members of the staff initially downloaded the results one by one from the website. “The server was slow and it was time-consuming to download results of more than 500 students. We then requested an official for the school-wide result over email,” Krishna Damani, trustee of South Point, said.

Across schools, teachers said that students were “happy” with the result.