Partha Dutta has been charged under sections of cheating, criminal breach of trust and criminal conspiracy 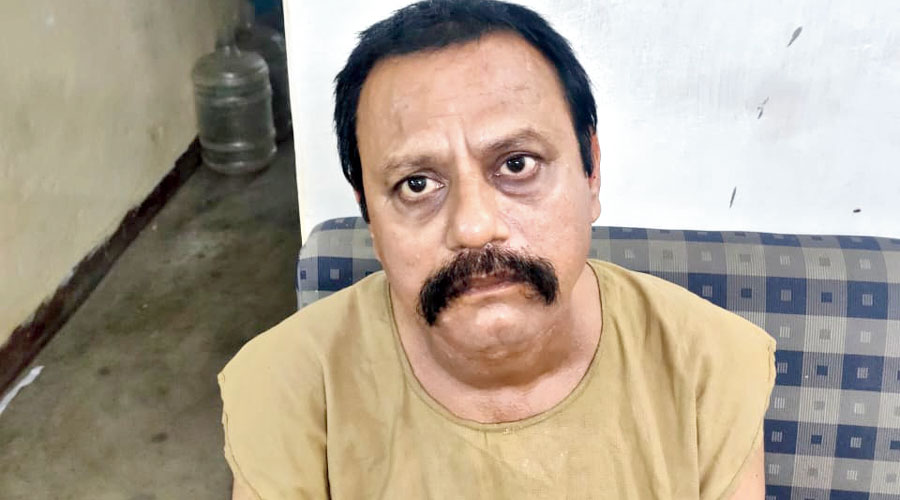 A man who was allegedly impersonating an officer of the anti-rowdy squad of the detective department at Lalbazar has allegedly duped several people with false promises of getting them jobs with the police.

The man who lived at a Behala address shifted to a rented apartment in Parnasree a week ago after people he allegedly cheated started going to his home demanding he return their money, police said.

He was arrested early on Tuesday. “We have arrested a man named Partha Dutta for cheating at least three youths of Rs 11.6 lakh against false promises of getting them a police job,” said a senior police officer.

Complainant Bapan Sardar, 23, has reported to the police that he and two of his friends had paid Rs 11,60,000 to Dutta who had introduced himself as an officer of the ARS at Lalbazar and promised them jobs in the police department.

Cops suspect Sardar and his friends may not be the only victims Dutta cheated.

An officer said during investigation they found several people were visiting his Behala home demanding he return their money, after which he changed his residence.

Dutta has been charged under sections of cheating, criminal breach of trust and criminal conspiracy.

Several cases of impersonation — where people have been posing as police officers to either extort money or cheat them with false promises — have been reported in the city in the past few weeks.