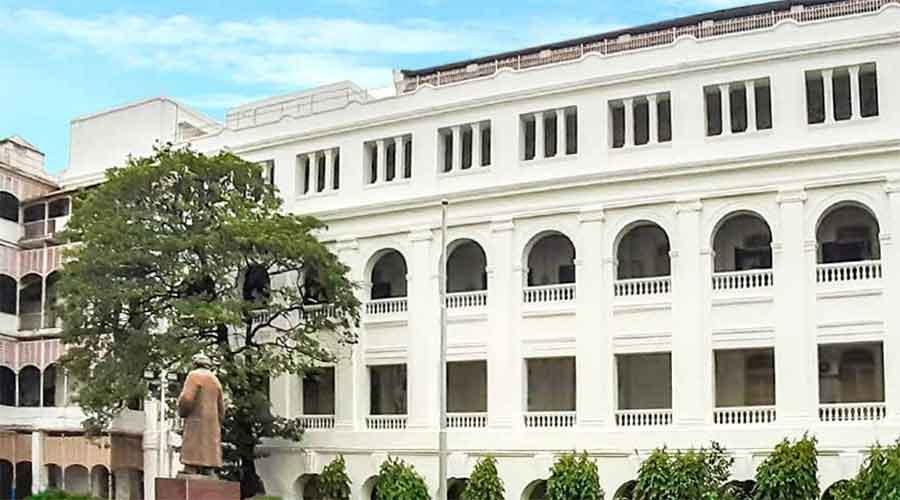 The university uploaded the schedule on Wednesday on its website, www.caluniv.ac.in, detailing when the theory and practical exams will be held.

BBA Part III Honours students will have theory exams from October 1 to 9.

Colleges will conduct the practicals for BSc students (except for those who have take the exams before the pandemic and their marks have already been uploaded) anytime between October 1 and 14.

Colleges will conduct project work and viva voce exams for BCom Part III Honours students and those under the CBCS system anytime between October 1 and 14 with the help of internal examiners only for this year, the notice on the university website says.Since pen-and-paper tests cannot be conducted this year and students will take the exams from their homes, the university will email question papers to colleges. And colleges will email or WhatsApp the papers to students at the start of the exam.

Students will have to email or WhatsApp their answer script in PDF format to their colleges within 24 hours of receiving the question paper, vice-chancellor Sonali Chakravarti Banerjee had recently said.

In case any student is unable to manage a smart device or unable to upload the answer script because of poor Net connectivity, he/she will have to submit a hardcopy of the answer script in a sealed envelope to his/her college within 24 hours, a university official said.

“A large number of students live in remote areas. Many are from the Sunderbans where Net connectivity has been severely disrupted in the aftermath of Cyclone Amphan,” Jaydeep Sarangi, the principal of New Alipore College, said.

“The university should spell out clearly and share details with colleges so that no student is left out for want of Net connectivity.”

Colleges have been requested to upload the question papers on their websites as well, a university official said.

The schedule was prepared after the UGC last week approved the state government’s proposal that state universities be allowed to hold the final year exams from October 1
to 18.