Condolences to his friends and family who have suffered such a terrible loss: Mamata Banerjee 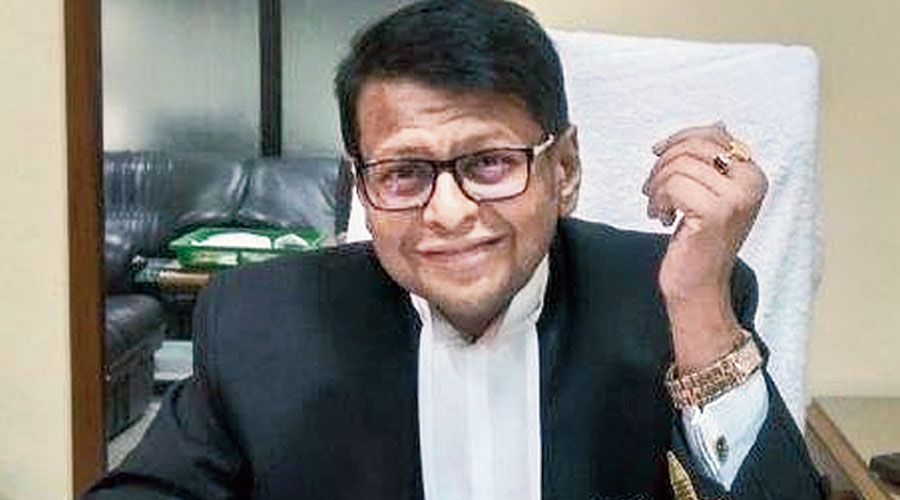 Justice Protik Prakash Banerjee, a sitting judge of Calcutta High Court, died on Friday morning after a cardiac arrest. He was 51.

Enrolled on January 25, 1995, Banerjee was appointed as an additional judge of the court in 2017. An expert in the Bengal Excise Act and the Essential Commodities Act, Justice Banerjee was also a guest lecturer at National Institute of Juridical Sciences in Calcutta.

In her condolence message, chief minister Mamata Banerjee wrote: “Shocked and saddened…. Condolences to his friends and family who have suffered such a terrible loss.”