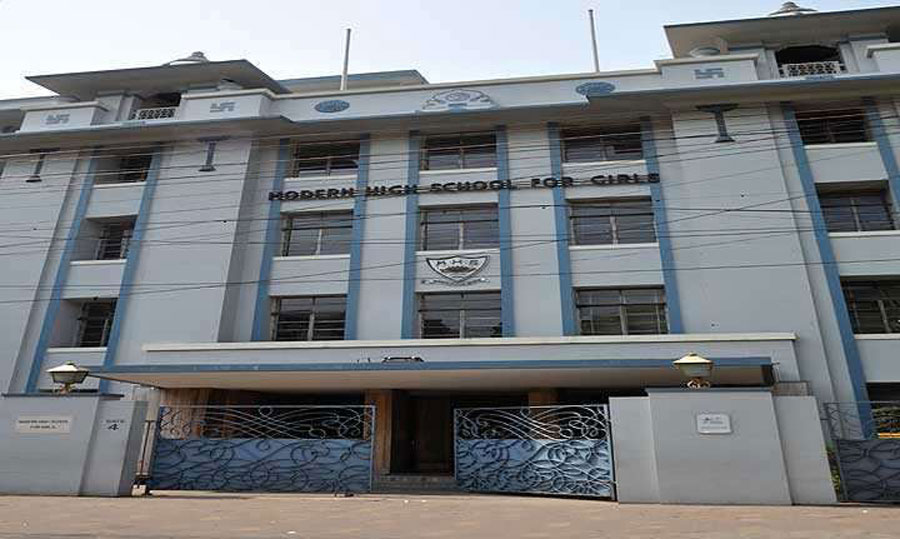 Several city schools are uploading the end-of-the-term report cards online for students and parents to access them from home because all educational institutions have been asked to be remain close till April 15.

The schools decided to introduce e-report cards after the chief minister’s office had made the first announcement that all educational institutions, government and private, would remain closed till March 31 to prevent the spread of the Covid-19.

The shutdown was later extended till April 15.

Calcutta Girls’ High School is among the institutions that have decided to introduce e-report cards. “We worked on it overnight and created individual log-in IDs for parents. We had to create a system because we could not allow so many children and their parents to assemble at the school to collect report cards,” said Basanti Biswas, the principal of Calcutta Girls.

The school faced some “teething problems” because the parents started logging in all at once as soon as they got their IDs. The school this week started uploading e-report cards of classes III to IX and XI. “We are not uploading all report cards together. We are doing this class-wise. Parents can access their children’s report cards on days assigned to them,” said Biswas.

Modern High School for Girls, too, will upload report cards online and is also planning to have “performance meetings” through remote conference.

“We have our performance meetings scheduled for next week among class teachers, coordinators, principal and director. We are planning to have the meeting online through video-conference. We plan to upload the report cards online as scheduled,” said Damayanti Mukherjee, the principal of Modern High.

The students will be given hard copies and shown evaluated answer scripts when they visit the campus after the coronavirus crisis blows over.

At South City International School, class teachers from classes III to VIII sent report cards over WhatsApp. Scanned copies of the report cards of the students of classes IX and XI have been emailed to the parents.

“We believe in having a face-to-face interaction with parents but this time we made an exception because of the coronavirus outbreak,” said John Bagul, the principal of South City.

Sushila Birla Girls’ School uploaded their report cards on Thursday and Friday. “We have deferred the distribution of hard copies till the situation improves,” said principal Sharmila Bose.

At Mahadevi Birla World Academy report cards will be uploaded through the school software. “The printed copies signed by me will be distributed after the school reopens,” principal Anjana Saha said.