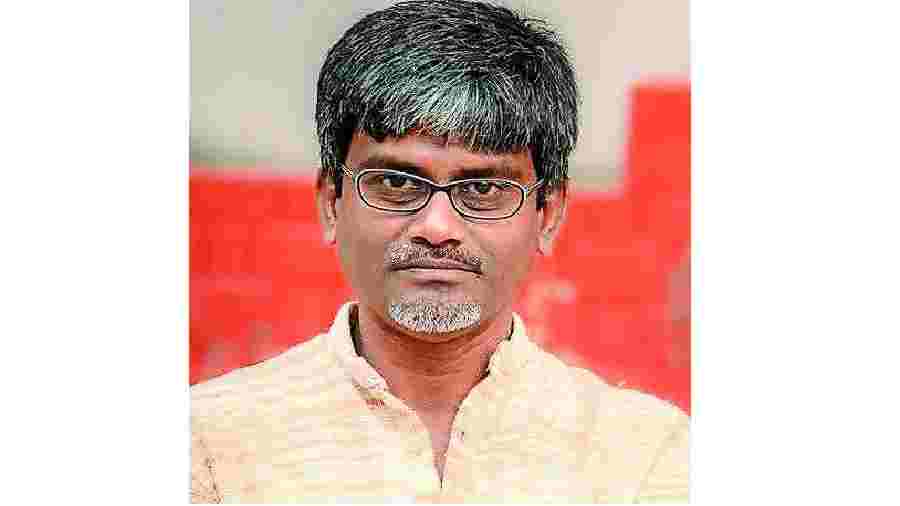 Justice Moushumi Bhattacharya of Calcutta High Court on Wednesday issued an interim stay on the decision taken by the Department of Science and Technology (DST) of the government of India that removed the Visva-Bharati physics professor Manas Maity from a prestigious international project.

The order followed a petition by Maity alleging his removal from the project after being threatened by varsity vice chancellor Bidyut Chakrabarty who had earlier suspended him.

Maity, a scientist of international renown, was part of the team that discovered the Higgs Boson particle, in 2012.

“The issue of departmental proceedings against Maity has been lying pending for disposal before the court. At this juncture, the vice chancellor or the authorities of DST cannot take any adverse step against my client. The court has issued an interim stay order on the decision to remove the professor from the research project,” senior advocate Bikash Ranjan Bhattacharyya arguing on Maity’s behalf said on Wednesday.

The DST, a wing of the Union ministry of science and technology, informed Visva-Bharati authorities about its decision to withhold the sanction of a prestigious international project, which was to be executed under the guidance of Maity, because of the disciplinary action against him.

A letter from the ministry reached the office of VC last Thursday, stating the department had taken note of Maity’s alleged involvement in activities that apparently vitiated the academic environment of the varsity.

On May 17, the VC had written to the secretary of the DST about disciplinary proceedings against Maity, who was suspended on May 4. The VC had also requested the authorities to consider whether an individual (Maity) “having records of being deviant from the academic ethics” was suitable for the project.

The Centre apparently bought Chakrabarty’s logic. “This is with reference to your (VC’s) letter.....addressed to Secretary DST. We have taken note that Prof Manas Maity…… who is associated with the said project proposal has been suspended for having been involved in activities vitiating the academic environment of university and disciplinary proceedings have been (initiated) against him. In this regard, it is informed that in the view of his suspension, DST is unable to consider sanction of the project to the university under his (Maity's) guidance,” the letter read.

Maity’s “victimisation” caused a furore on campus. “Everyone on campus knows the actual reason behind the suspension of the physics professor, who took part in several protest programmes organised against the VC... The VC had a difference of opinion with the professor and suspended him. Sad that he (the VC) didn't stop there and went further to ruin the renowned professor’s academic progress,” said a professor.

Multiple sources said that the varsity authority's decision to penalise Maity would cost the university dear.

The physics professor, a source said, has been the principal investigator under the CERN project in Visva-Bharati since 2005 and brought research funding for the institution worth Rs 5 crore so far. Visva-Bharati had also earned around Rs 20 lakh as overhead money to run the project. Overhead money or expenses is given to the institution to monitor and supervise the research project.

“It this next funding cycle for the coming five years, the project funding was Rs 3 Crore and the varsity would have earned Rs 10 lakh as overhead money… Most importantly, if any other professor is not given the responsibility of Maity this time, the absence of the research project will lower its academic standard in different evaluations like NAAC (National Assessment and Accreditation Council) or NIRF (National Institutional Ranking Framework)," said a source.

“If senior professors like him face punishment and then removed from such prestigious research, the academic backbone of the institution will be broken… Professor Maity may have been an anti-VC voice on the campus, but an attack on his academic pursuits is indeed in poor taste," said a senior professor in the varsity.

Attempts to reach Chakrabarty for his response didn't yield any result as he did not take calls or respond to messages.

A senior varsity official however said, it was not possible for any suspended professor to continue with any project as he or she would not be allowed to use the varsity’s infrastructure.

Visva-Bharati University Faculty Association (VBUFA), a teachers' outfit, strongly condemned the VC's vindictive attitude and threatened to launch a movement with the help of people from different tiers in Santiniketan.