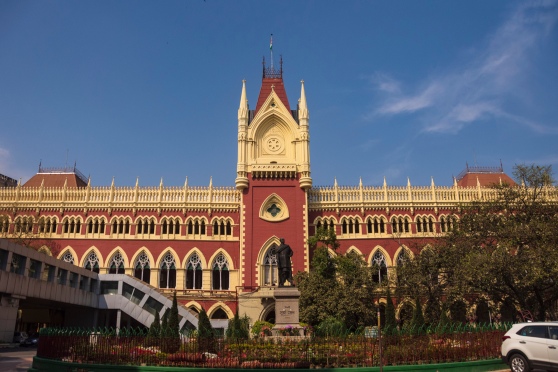 A petition has sought Calcutta High Court’s scrutiny of allegations that the assets of a relative of chief minister Mamata Banerjee and two others have increased disproportionately to their known sources of income in the past 10 years.

The petition referred to Mamata’s  sister-in-law Kajori Banerjee and the two others.

The court on Tuesday asked all parties concerned to file affidavits by November 11.

A division bench of Chief Justice Prakash Shrivastava and Justice Rajarshi Bharadwaj fixed the matter for hearing on November 24.

The lawyer representing Kajori, who is also a Trinamul Congress councillor at the Calcutta Municipal Corporation, contended that the petition was not maintainable in the high court.

A petition came up for hearing before the division bench headed by Chief Justice  Shrivastava on Tuesday, alleging that Opposition leader Suvendu Adhikari’s convoy had been involved in accidents on three occasions.

The petitioner apprehended that Adhikari’s life was under threat.

Advocate general S.N. Mukherjee told the court that Adhikari had not lodged any complaint about the accidents.

The court asked the petitioner to make the Centre a party and fixed the matter for hearing on November 24.

Bengal on Tuesday reported 211 Covid-19 infections, 246 recoveries and two deaths. Currently, there are 1,965 active cases in the state: 1,889 in home isolation and 76 at hospitals.

The recovery rate was 98.89 per cent and mortality rate 1.02 per cent on Tuesday.