The lawyer appearing for Mondal assured the judge that his client, who was currently ‘ill’, would meet the agency officials 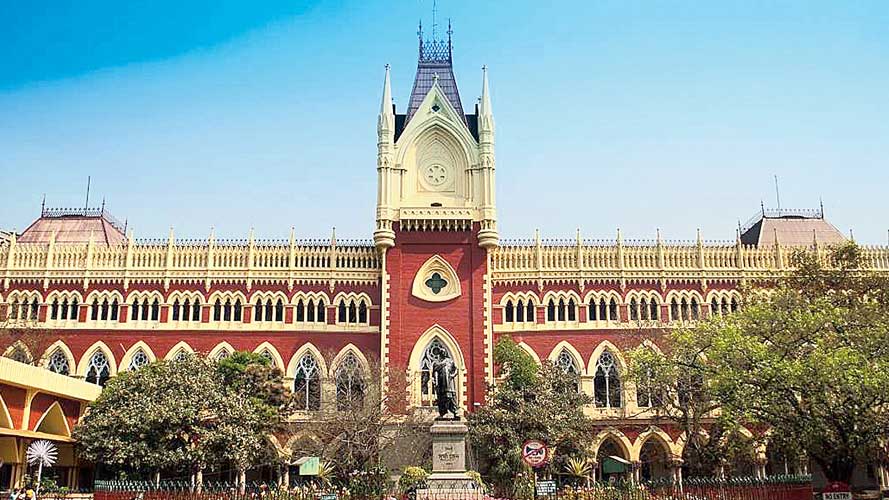 Calcutta High Court on Thursday issued an interim order asking the CBI to issue a fresh notification to Birbhum district Trinamul chief Anubrata Mondal for his appearance for interrogation in connection with a murder following the publication of Assembly poll results last year.

In the same order, Justice Rajasekhar Màntha asked Mondal to be present before the CBI and extend full cooperation to the agency in the probe.

The lawyer appearing for Mondal assured the judge that his client, who was currently “ill”, would meet CBI officials.

The order followed a petition by Mondal, seeking the quashing of a CBI notification issued on January 28, asking him to appear before the central agency to face interrogation in connection with an alleged murder that took place at Gopalnagar in Birbhum after the declaration of election results.

The CBI counsel informed the court that during interrogation, witnesses had named Mondal as an accused.

Mondal, who attended a yajna (a Hindu sacrificial prayer offering in front of a fire, deemed sacred) at the Tarapith Kali temple on Thursday, said he had full respect for the judiciary. “I salute the court. I will obey the court order and cooperate (with the CBI), according to the order of the court. The law will take its own course,” Mondal added.

He had visited the SSKM Hospital in Calcutta on Wednesday for a checkup at the Woodburn Block.