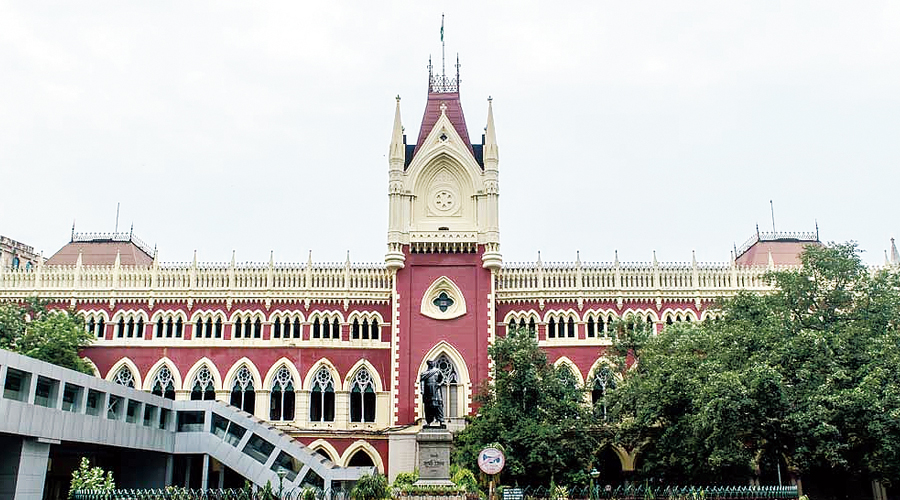 The Calcutta High Court on Wednesday granted conditional permission to the Bharatiya Janata Party (BJP) to hold a public meeting at Uluberia in Howrah district on Thursday, the day Trinamul Congress will hold a massive martyr's day rally in Calcutta.

The court directed that the meeting can be held from 8 pm to 10 pm and that the BJP will ensure adherence to law and order.

Permitting the BJP to hold the public meeting at a ground at Uluberia on Thursday, Justice Moushumi Bhattacharya directed that no provocative statements be made by any speaker.

The ruling TMC is scheduled to hold a massive martyr's day rally at Esplanade in Kolkata on Thursday, July 21, and several lakh people are likely to attend the programme, which will be addressed by the party's chief Mamata Banerjee.

Justice Bhattacharya also directed the BJP to ensure that the national highway 16 is not obstructed owing to the public meeting.

The court directed the local police to inspect the ground where the meeting is to be held and decide whether it can accommodate 2,000 people that the BJP claimed will be attending.

A state BJP leader had moved the high court seeking permission for holding the public meeting on Thursday.