Calcutta getting cameras to snag red-light violations even at night

You may be driving at 100kmph, but camera will get your car's number 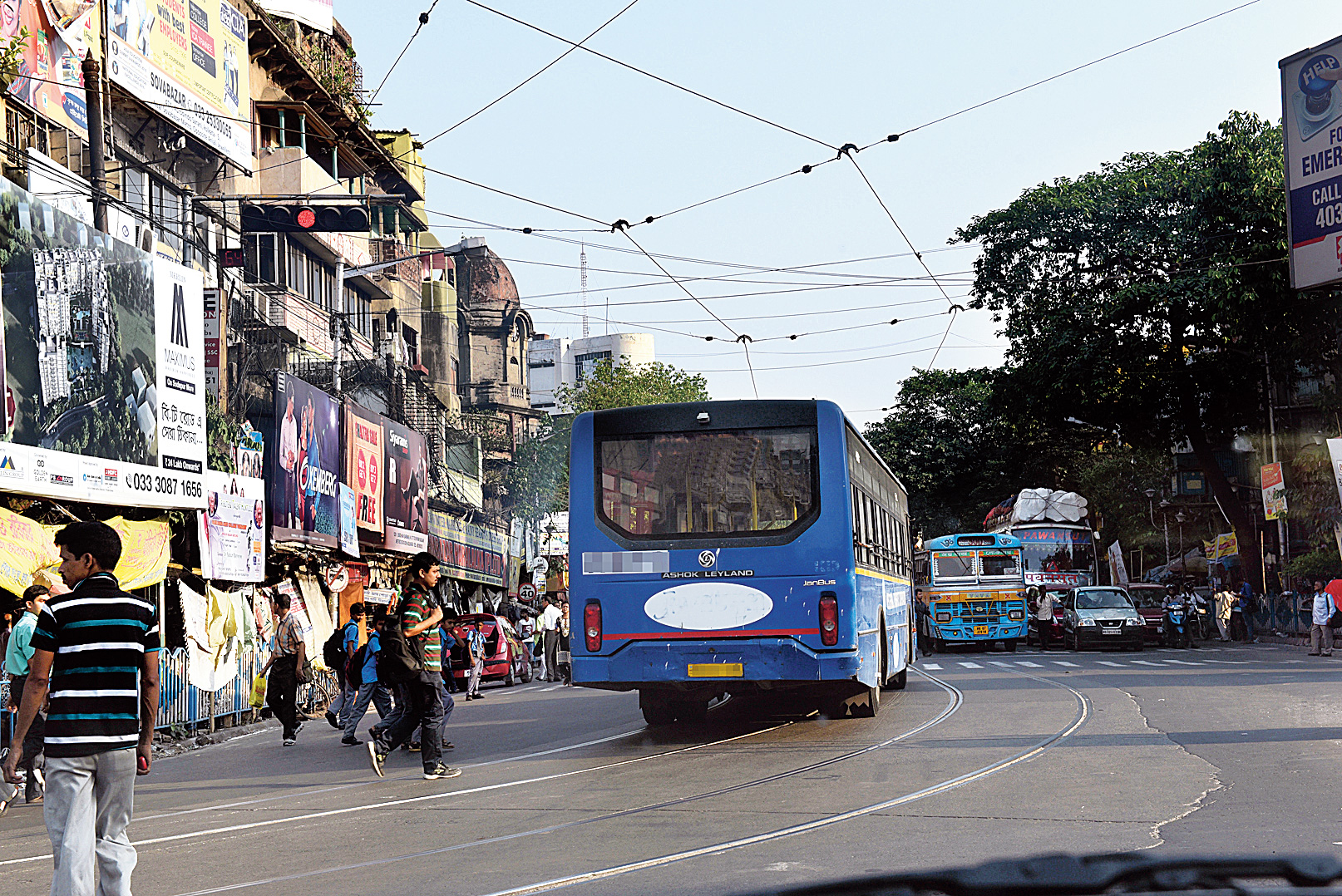 Calcutta police are installing cameras that detect red-light violations even at night and read the registration number of vehicles travelling at a speed of up to 100kmph.

In the absence of these devices, and adequate men on the roads, the police often fail to track down offending vehicles.

Officers said 13 Red Light Violation Detection (RLVD) cameras had been installed in August and 40 more would be set up in phases. The cameras that have been installed will start working once they are synchronised with the traffic signals.

Every time a vehicle jumps a red signal, the system will capture five photographs and store them in the server. The vehicle owner will receive a message with the time and date of the violation.

“The idea is to reduce the number of accidents by forcing men and women at the wheel to abide by the road rules,” an officer in the traffic department at Lalbazar said.

Though Calcutta does not have any functional RLVD camera, Howrah has a few.

“These cameras not only detect red-light violation but can also read the registration number of vehicles travelling at a speed of up to 100kmph,” the officer said.

Earlier, the police had tried to install a similar system at the Dorina crossing and on DL Khan Road and Park Street. The project, however, did not take off ostensibly because of technical reasons.

Multiple officers at Lalbazar said the decision to install the cameras to detect red-light violation at night followed reports that a third of all fatal road accidents in the city, all resulting from reckless driving, occurred after 10pm.

Since there is no surveillance through night-vision cameras, prosecution of offenders largely depends on manual recording of the registration number of the vehicles or interception by traffic cops.

Now, the 80 police stations in the city are responsible for managing traffic from 11pm till 6 the next morning. For the rest of the day, the responsibility lies with the traffic department.

In the run-up to the installation of the next lot of cameras, a team of officers is studying the accident patterns at intersections across the city. Among the crossings being surveyed are Gariahat, Shyambazar, Esplanade and Park Circus.

The thrust, officers said, is largely on violations at night.

“The data will help us select the crossings where the RLVD cameras will be installed,” an officer said.

The plan is to instal some 20 cameras this month.

“The process of technical bidding for the cameras is over. The financial bidding will now start. Once the formalities are over the government will issue a notification, after which an order will be placed,” the officer said.

Engineers working on the installation of RLVD cameras will study the “cycle-time” of every signal — the duration of a particular signal remaining red or green. The cycle-time varies from one location to another.

The cameras would be in sync with the red signals and automatically capture images of vehicles violating the signal.

Between 2014 and 2017, the number of road accidents resulting in serious injuries at night — between 11pm and 6am, when traffic cops are not around — varied between 250 and 300. Many of these crashes led to fatalities.