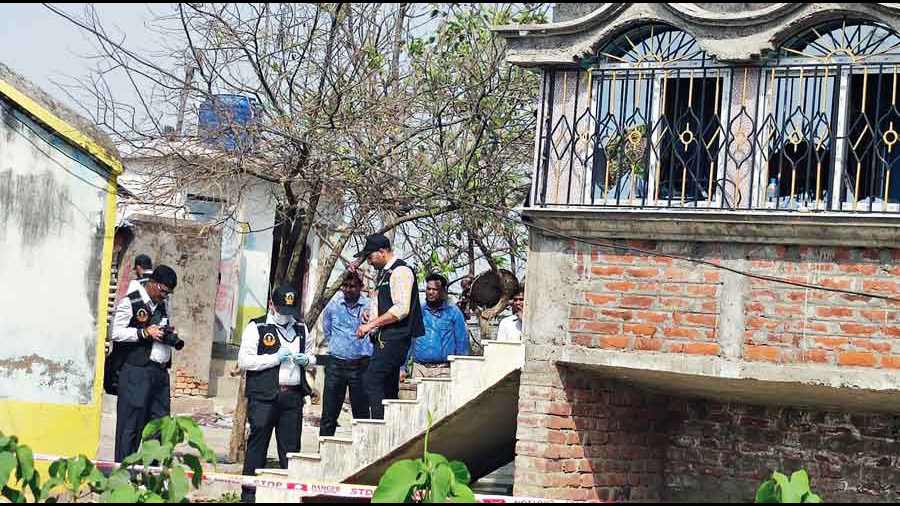 CBI on Sunday arrested Bara Lalon Sheikh, one of the prime accused in the March 21 Bogtui carnage, from a hideout in Jharkhand’s Pakur, eight months after the massacre in which 10 people were killed.

The accused was also a known associate of the deputy chief of a Trinamul-run gram panchayat, Bhadu Sheikh, whose murder earlier the same day reportedly triggered the carnage. Bara Lalon was produced before a Rampurhat court on Sunday and sent to six days CBI custody.

“He was arrested from a house in Jharkhand’s Pakur where he was hiding since he left Bogtui after the massacre. The CBI demanded eight days custody and the court allowed custody for six days,” said a CBI source.

Bara Lalon was named in the FIR filed suo motu by police and also named in CBI’s first chargesheet in the Bogtui massacre.

CBI had so far filed two chargesheets in the Bogtui carnage case, naming altogether 25 persons, including Bara Lalon, as one of the principal conspirators.

Ten persons died in the Bogtui carnage where armed goons set fire to homes after the murder of Trinamul deputy chief of Barshal gram panchayat Bhadu Sheikh on March 21.

CBI sources said Bara Lalon’s arrest would help them wrap up the case that they started investigating on the orders of the high court.