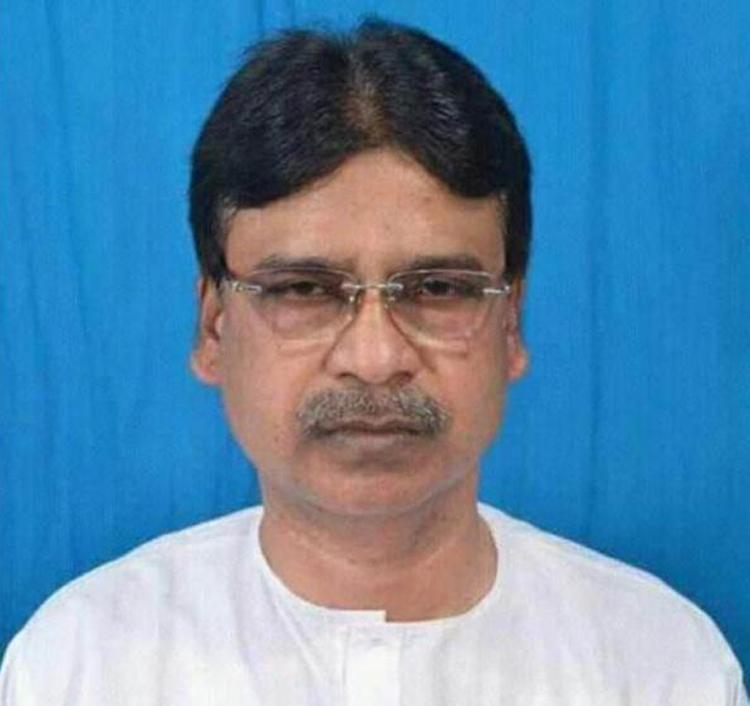 The Bengal BJP has decided to put organisational elections on hold for a week, until the end of Parliament’s winter session, as the Citizenship (Amendment) Bill is slated to tabled in the Lok Sabha on Monday, party sources said on Sunday.

Khagen Murmu, the chief whip for the BJP’s 18 Lok Sabha MPs from Bengal, said most of the lawmakers had been asked to stay in New Delhi.

“The central leadership has asked all MPs from Bengal to educate themselves thoroughly on the CAB. All of us have been asked to be ready to participate in the debate,” said Murmu. Parliament’s winter session ends on December 13.

The citizen bill thrust comes weeks after the BJP lost three Assembly bypolls in a debacle blamed on fears arising from party leaders’ declarations to implement NRC in Bengal. Trinamul won all the three seats.