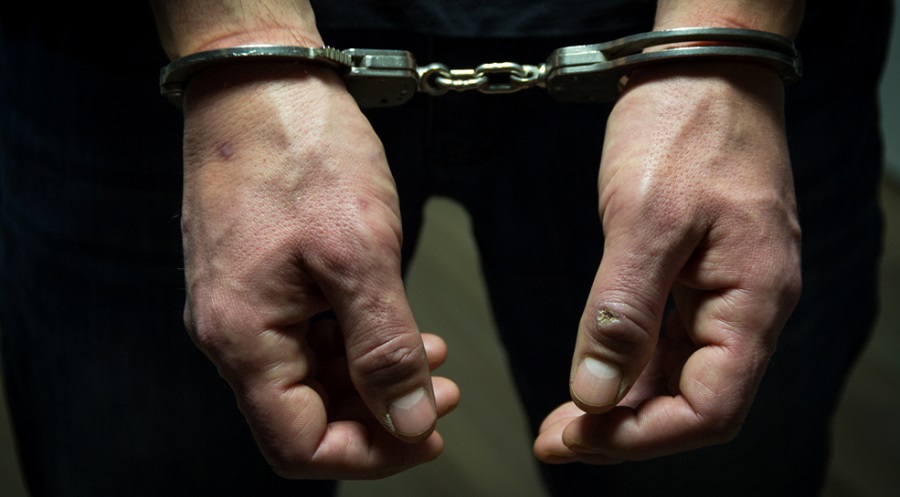 Two BJP leaders in North Dinajpur were arrested in connection with the violence that flared up in Chopra block last Sunday.

On July 19, some people in Chopra blocked NH31, attacked policemen with bricks and crude bombs, and set police and government vehicles on fire after a girl of a village in Chopra died of poisoning.

Sachin Makkar, the SP of Islampur police district under which Chopra falls, said Sarkar and Ghosh had provoked people to violence on July 19 with rumours that the girl had been tortured and killed.

Sarkar was arrested from Falakata in Alipurduar on Friday and Ghosh from Chopra.

The girl’s friend, a boy, was found dead on July 20. He was also poisoned. A probe is on.