BJP seeks President’s rule to reinstate law and order in the state, while Left hits streets 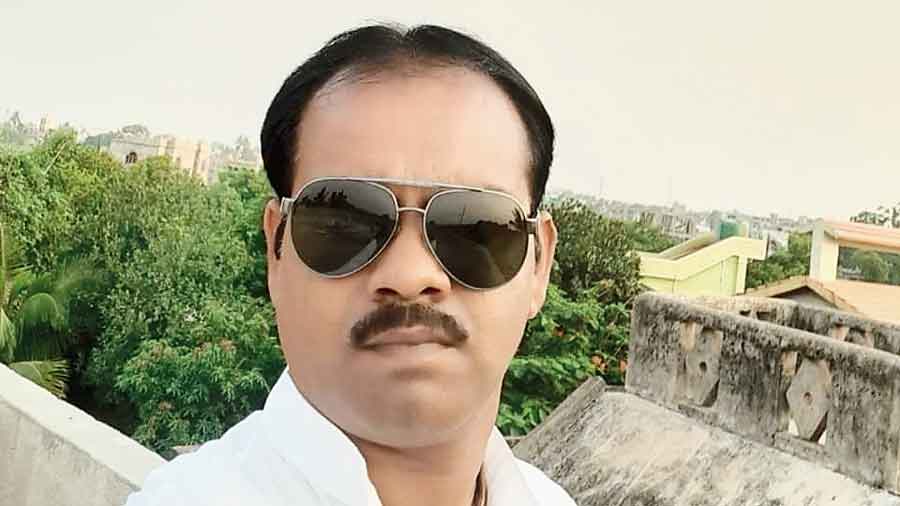 The massacre of eight persons, including five women and a child, at Bogtui village in Birbhum district has handed a new weapon to the Opposition to slam the Mamata Banerjee government with the BJP demanding President’s rule to reinstate law and order in the state.

Opposition leader Suvendu Adhikari led a delegation of 45 BJP MLAs to the Raj Bhavan and held a video-conference with governor Jagdeep Dhankhar, who is now in Darjeeling, to convey their demand to invoke Article 356 or 355 in the state.

“The Centre can invoke Article 356 or 355 if it wishes to. It can also order an NIA investigation if it wishes to. Moreover, it might also take cognisance of the lack of security of women in the state,” Adhikari told journalists after the meeting with Dhankhar.

Article 356 is invoked if the President is convinced that the government of a state cannot be carried on in accordance with provisions of the Constitution and “assumes to himself” all or any of the functions of the state. Article 355 is invoked “to protect every state against external aggression and internal disturbance and to ensure that the government of every State is carried on in accordance with the provisions of this Constitution”.

Adhikari also referred to recent incidents like an alleged attack on BJP MP Jagannath Sarkar, the murder of two councillors and allegations of violence after declaration of Assembly poll results in 2021 to justify the BJP’s demand for the President’s rule in Bengal.

The BJP MLAs staged a walkout from the Assembly after demanding a statement from the chief minister on the massacre.

“Central intervention does include (Article) 356 as well. But it also includes other methods like (Article) 355. We leave it to the Centre to decide what to do,” Majumdar told The Telegraph.

According to the Balurghat MP, Shah has already sought a report from the state government and asked it to be placed before him within 72 hours. “The home minister also said a delegation of officials at the joint secretary level will be sent to Bengal to investigate the incident.”

Birbhum district leaders of the CPM have already reached Rampurhat. A team of Left Front leaders led by chairman Biman Bose will leave for Rampurhat on Wednesday.

State-wide protests were organised by the CPM on Tuesday. A rally in Howrah’s Ranihati was led by CPM state secretary Md Salim. Bose also took part in the rally.

The BJP has announced that it will hold protests in each of its organisational districts on Wednesday.

Bengal Congress president Adhir Ranjan Chowdhury raised the issue in Parliament on Tuesday. He said he would meet President Ram Nath Kovind to do everything he could to stop the state government from not following constitutional norms.