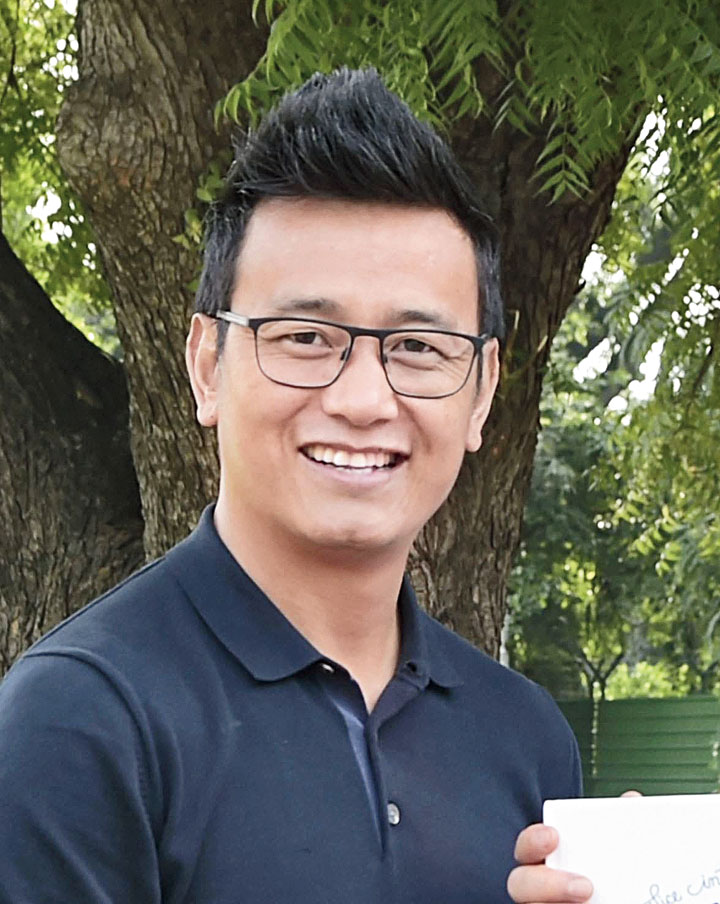 Former footballer and Hamro Sikkim Party leader Bhaichung Bhutia on Monday asked the BJP to clarify what it meant by a “permanent solution” to the Darjeeling “issue” and cautioned it against any plan to merge the region with Sikkim.

Bhutia told The Telegraph the BJP had won the Darjeeling parliamentary seat thrice on the Gorkhaland statehood plank, but was now speaking only about a “permanent solution” without mentioning either statehood or even Union territory status.

“Raju Bista, Darjeeling MP from the BJP, does not mention a Gorkhaland state or a Union territory but speaks only about a permanent solution. What is the permanent solution? He and his party must tell us,” Bhutia said.

The BJP’s 2019 election manifesto had said the party was “committed to work(ing) towards finding a permanent political solution to the issue of Darjeeling Hills, Siliguri, Terai and Dooars region”.

Bhutia said if the “permanent solution” was either a Gorkhaland state or a Union territory, he was all for it. “I had supported the Gorkhaland demand even when I was in Trinamul,” he said.

He explained why he feared the BJP might look to merge Darjeeling with Sikkim.

“Without using the word ‘merger’, one or two BJP leaders I have interacted with gave me a hint that it could be a possible option. Let me make it clear, our party and I are totally opposed to any merger,” Bhutia said.

All political parties in Sikkim, including the ruling Sikkim Krantikari Morcha (SKM) and the Opposition Sikkim Democratic Front (SDF), are opposed to any merger. However, some fringe parties in Darjeeling support a merger.

Bhutia took a swipe at the SKM and SDF, saying their “leaders have shown they cannot be trusted”.

“Both parties are with the BJP because of pressure, greed and threat,” he said, alluding to the defection of 10 MLAs of the SDF to the BJP and the SKM’s tie-up with the BJP for the three upcoming Assembly by-elections in the state.

Bhutia said his party had refused to tie up with the BJP before the April Assembly elections because it never received the written assurance it had sought on key state issues, such as the protection of Article 371F, which provides special status to Sikkim.

“The BJP has been gaining ground in Bengal. It has already entered Sikkim through the backdoor. If tomorrow the party comes to power both in Bengal and Sikkim, anything can happen. Who is going to protect the interests of Sikkim then?” he asked.

He said Hamro Sikkkim was the only party that could be trusted to safeguard Sikkim’s interests.

Bhutia is contesting the by-election from Gangtok, from where he had been routed in the April election, securing only 70 votes. Poklok-Kamrang and Martam-Rumtek are the other two seats bound for by-elections.