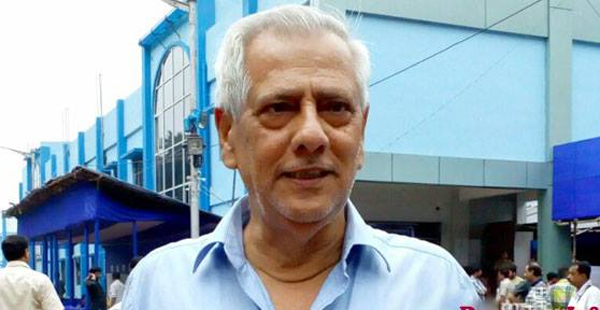 The Asansol and Durgapur municipal corporations run by the Trinamul Congress made Bengali mandatory in signage from January 1.

The decision is viewed as a bid to woo Bengalis in the two towns which have a large number of Hindi speakers.

The move comes amidst the Centre’s purported attempts to push for Hindi as a common language for the entire nation.

The Asansol electorate has 45 per cent Hindi speakers, while it is over 25 per cent in Durgapur.

Asansol mayor and Pandabeswar MLA Jitendra Kumar Tewari has said the decision to make Bengali compulsory in the signage was not politically motivated. “All councillors unanimously agreed at a board meeting to the decision,” he said.

Asked whether other languages were barred from the signage, Tewari — himself a Hindi-speaker — said: “We have no objection to any other languages. People can put up signage in any language alongside Bengali.”

Hindi-speaking Hindus are deemed as a loyal vote bank of the BJP, which won both the Asansol and the Burdwan-Durgapur Lok Sabha seats in the recent general election.

On Sunday, civic authorities in both the towns put up fresh nameplates of officials, functionaries and councillors in Bengali outside their offices.

Kabi Dutta, the president of the Durgapur Chamber of Commerce and Industries, said: “We (traders) are happy. I have already used Bengali script in the signboards of my hotel and business establishments in addition to other languages.”

Sources said Durgapur mayor Dilip Agasty — also a Hindi-speaker — had asked colleges and schools in the municipal limits to put up signage in Bengali, besides English and other languages.

“It hurts me when I find that shopkeepers in the town are not using signboards in Bengali though it is our mother tongue. I have no objection to any other languages. But why should Bengali be neglected?” asked Agasty, a retired WBCS officer who joined politics recently.

Earlier this year, Agasty had entered into an argument with a teacher of a Durgapur college for conducting a programme entirely in Hindi. Agasty was the chief guest at the event and opposed the alleged neglect of Bengali. He later resigned from the governing body of the college in protest.

Asansol and Durgapur are located close to the Jharkhand border. Both the towns have Hindi-speaking migrants from Jharkhand, Bihar and Uttar Pradesh.

“Most of the sign boards in the two towns have been in English or Hindi for generations,” said a resident.