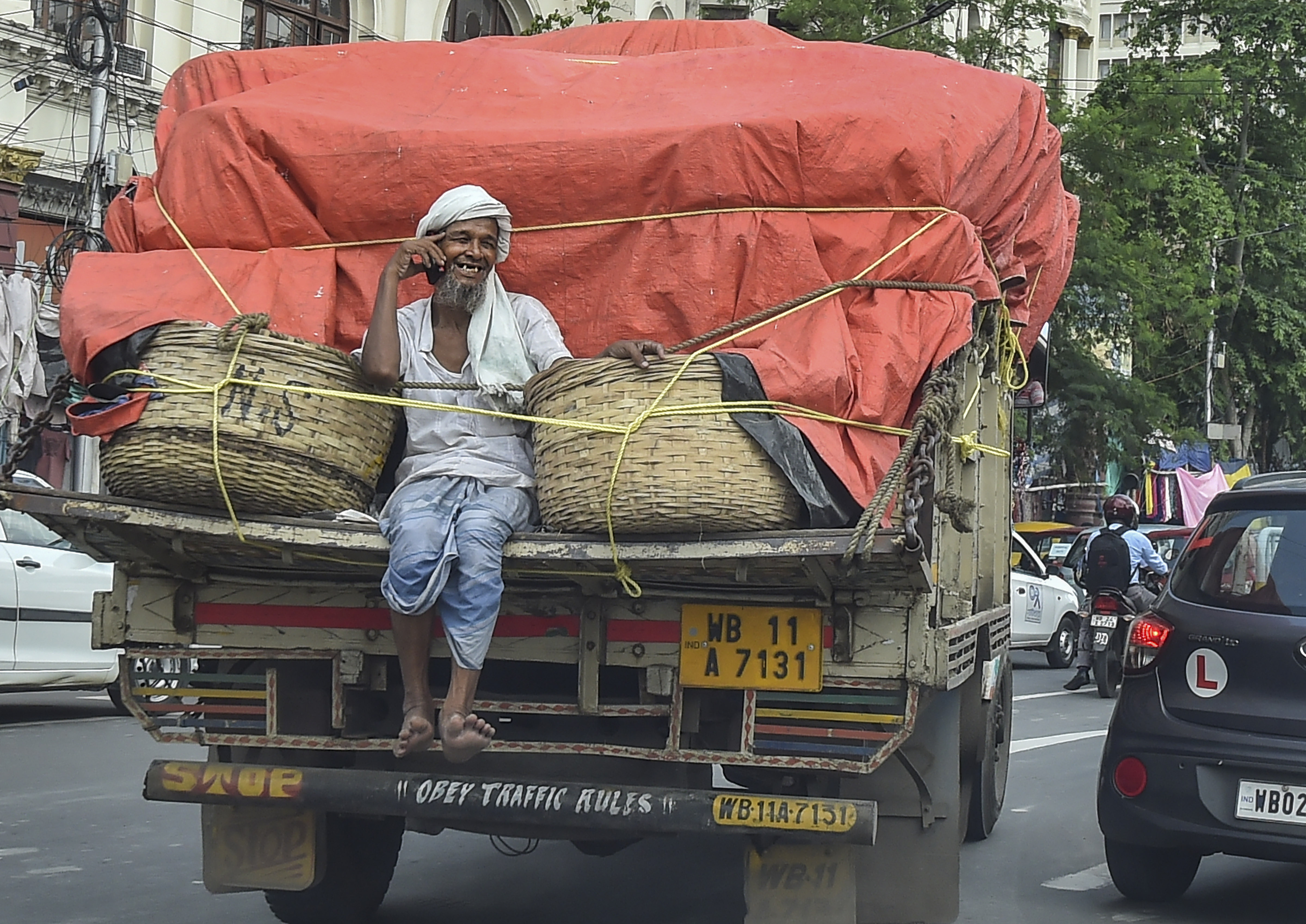 The Bengal government has compiled a report suggesting that at least nine districts in the state could have qualified for the Centre’s Rs 50,000 crore scheme to provide jobs to migrant workers who returned home during the lockdown.

Sources said the Mamata Banerjee government planned to place the report before an all-party committee, which the chief minister Mamata Banerjee set up two days back, to establish its charge that the BJP-led Centre was depriving migrants from Bengal of the scheme’s benefits.

The Garib Kalyan Abhiyaan scheme is to be implemented in 116 districts spread across Bihar, Uttar Pradesh, Madhya Pradesh, Rajasthan, Jharkhand and Odisha.

Questions were raised in administrative and political circles of Bengal as none of the districts in the state, which recorded return of over 10 lakh migrants during the pandemic, made it to the list.

“The state government took an initiative to prepare a district-wise list of returnees and it is clear nine districts could have qualified for inclusion in the scheme,” said a senior official.

That report, sources said, would be placed before the all-party committee that had been asked to prepare a charter of demands for workers of unorganised sector and migrant workers. The demands would be adopted as a resolution that would be sent to the Centre and the state government.

“The committee comprises representatives of the CPM, other Left parties, Congress and the BJP, in addition to those of ruling Trinamul. If the panel is convinced that the migrants of the state were deprived of the scheme intentionally, the state would win the perception battle as it has been accusing the Centre of denying the state it dues,” said a source.

The issue of non-inclusion of the state in the scheme was raised during the all-party meeting chaired by Mamata in Calcutta this week and several non-BJP parties demanded that migrants of Bengal also get opportunities to earn livelihood in the home state.

“If all non-BJP parties write that Bengal was left out of the scheme without valid reasons, the claim of the state government would be established,” said another source while adding that the primary report is now being fine-tuned with inputs from districts.

According to the primary report, Cooch Behar and Murshidabad topped the list with 1.4 lakh returnees. Besides, districts like Malda, North 24-Parganas, South 24-Parganas, Howrah, East Midnapore and West Midnapore all recorded 50,000-plus returnees each. In case of Nadia, the number was around 30,000.

“The list was prepared based on the number of workers returned from other states. The list does not include workers who returned home in one district from the other in the state,” said a source.

Sources said the top brass of the state government had no clue why the state had not been included in the scheme.

“Initially, we were told that the state had not sent any list of districts where at least 25,000 migrant workers had returned. But we did not find any letter from Delhi asking us to send any such list before the programme was launched,” said another official.