Chief secretary wrote to all district magistrates, instructing them to identify all parcels of private land measuring 5 acres and above 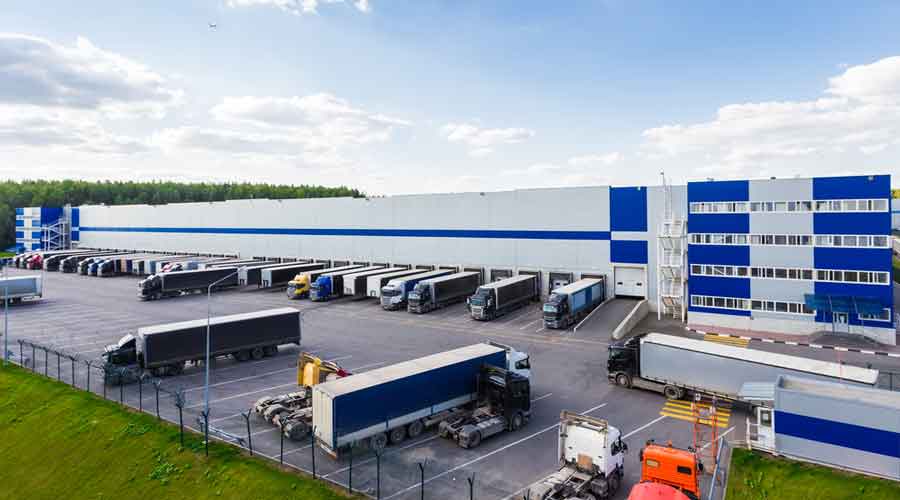 In the letter, Dwivedi has said that the district magistrates should find such land that are free from all encumbrances, have necessary road connectivity and availability of water and power.
File picture
Avijit Sinha   |   Siliguri   |   Published 31.10.21, 01:37 AM

The Bengal government that is putting impetus on job creation in the state has taken up the task to expedite private industrial parks by identifying prospective plots for such parks.

On Friday, Bengal chief secretary H.K. Dwivedi wrote to all district magistrates of the state, instructing them to identify all parcels of private land measuring 5 acres and above where owners  intend to develop industrial parks.

“The idea is to encourage MSME (micro, small and medium enterprises) units which can generate employment. Recently, the state has brought a change in its policy and has reduced the quantum of land from 20 acres to 5 acres for setting up of private industrial parks. This has encouraged investors across the state, including north Bengal. That is why, it seems, the state wants to keep a comprehensive database of such plots with it,” said Sanjay Tibrewal, chairman of the north Bengal zonal council of the Confederation of Indian Industry (CII).

In the letter, Dwivedi has said that the district magistrates should find such land that are free from all encumbrances, have necessary road connectivity and availability of water and power.

“The DMs have been asked to send a list of such plots to the principal secretary of the state MSME department by November 15. This shows the state’s keenness to develop parks. We want 100 such parks to come up across Bengal in the next three years,” said a an official.

Earlier this week, the issue was flagged by representatives of trade bodies of north Bengal before chief minister Mamata Banerjee during an administrative review meeting in Kurseong.

Mamata, at the meeting, had underscored  they had brought down the land ceiling and asked the trade bodies to see to it that such parks mushroom in north Bengal.

“Several people can get jobs at the units in these parks. Instead of going to other states, they can make a living here,” Mamata had said.

In his letter, the chief secretary has said the state has amended its Scheme for Approved Industrial Park which can help the private developers enjoy certain incentives. These include subsidies on government charges and creation of basic infrastructure such as roads and power supply.

Tibrewal said they had given information to their members who have been asked to give relevant details of their land to the administration.