As the matter has not yet received clearance from the top, no one in the government wanted to comment on the draft policy 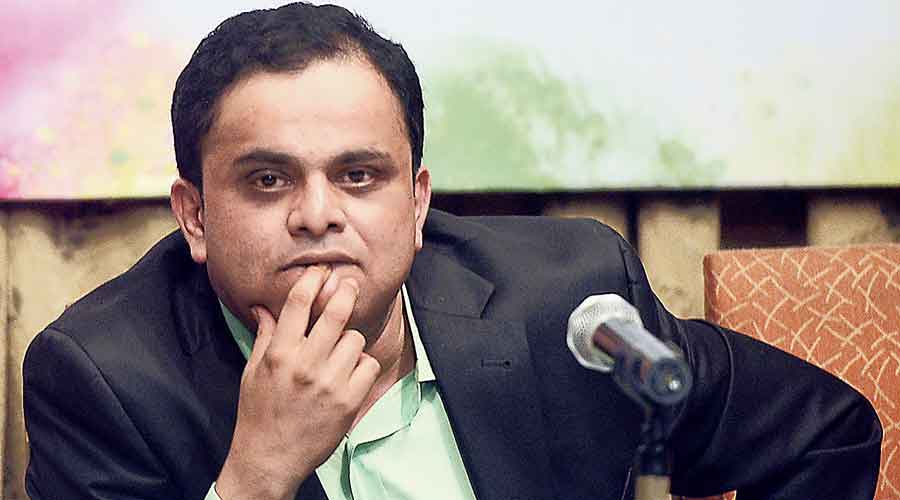 The Bengal education department is exploring for the first time the possibility of a public-private partnership (PPP) in school education.

“The school education department has prepared a draft policy on setting up schools in the PPP mode and sent it to other departments concerned for their views. Based on the feedback, the policy could be redrafted and placed before the state cabinet for its approval,” a source said.

As the matter has not yet received clearance from the top, no one in the government wanted to comment on the draft policy. Repeated attempts to reach education minister Bratya Basu and department secretary Manish Jain did not elicit any response.

“The policies adopted by the Trinamul government since it came to power in 2011 has created a huge demand for quality school education across the state.… Given the stressed situation of the state coffers, the government is finding it difficult to offer the necessary infrastructure and that’s why plans are being drawn up to invite the private sector into the field,” explained the source.

Since 2011, the school education department has upgraded 2,900 schools to the secondary/ higher secondary levels. As a result, more students are clearing Classes X and XII every year. Along with this, there has been a steady decline in interest among parents to enrol their children in Bengali-medium schools run by the state government.

“If private players can be brought in, these schools will have a future.… The government will incorporate clauses like 30 per cent of admissions through its channels to ensure that students from weaker sections can also avail themselves of the benefits of quality education,” another source said.

There is no plan to privatise the entire education system, a source clarified. “The government has a role to play for the benefit of poor students as well as students in both urban and rural areas and that will not be compromised.… It is also understood that the private sector may only be interested in urban areas. So, the policy will have necessary checks and balances to ensure that it doesn’t end up creating a few islands of excellence,” an official said.

The draft proposal drawn by the school education department has the following features:

⚫ The state government may, subject to availability, provide required land, buildings or infrastructure on certain terms and conditions.

⚫ The state will extend support to private partners in obtaining required clearances.

⚫ The state can allow private partners to use classrooms and laboratories (of some state-run institutions) with the permission of the school education department to make the model viable.

⚫ Private investors need to make necessary investments in buildings and other infrastructure.

⚫ The fees will include tuition and other amounts charged by a school for “delivery of academic instructions and other academic and administrative activities”.

⚫ The private partner will have the liberty to choose the medium of instruction and the affiliating body of education.

An adviser to a private education group said the PPP plan was a timely move and proper implementation would improve the quality of education in Bengal. “The selection of the private partners, however, will have to be done in a transparent manner so that only quality players are selected,” the adviser said.

Educationist Pabitra Sarkar had a different view. “This is horrible because the students have to pay under the system. It is the responsibility of the government to impart education free of cost to children from poor families,” he said.

Sources in the government said the policy was in the draft stage, and the “welfare and equity objectives” of the government would be woven in before the final document was drawn up.