The politician sought to take anticipatory protection by sending a letter to governor Jagdeep Dhankhar, seeking his intervention against possible persecution 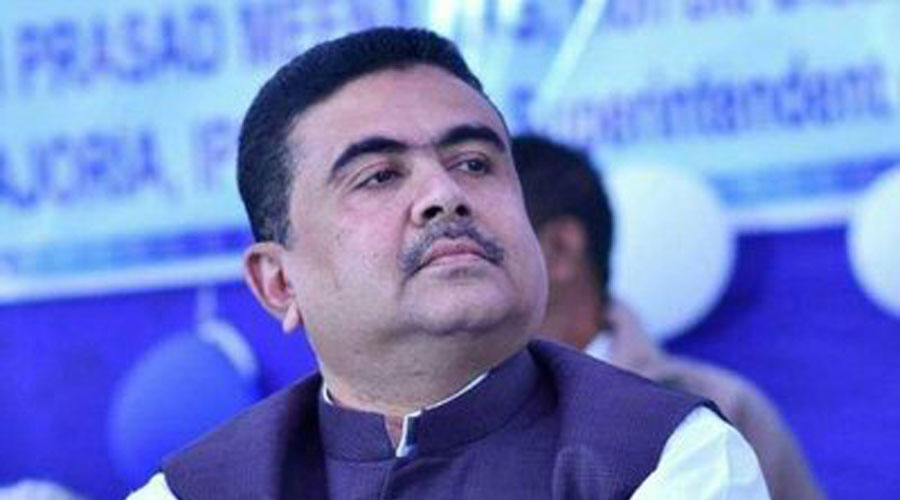 “The BJP is such a party that it lacks even the basic ethics and etiquette,” the chief minister told a public meeting in Cooch Behar on Wednesday.

“It is surprising that they have called up even some of our senior leaders like (state president) Subrata Bakshi and (Birbhum chief) Anubrata Mondal. Leaders from Delhi had called them and had sought meetings with them. Both have declined…. This exposes the BJP’s desperation to engineer defections,” Mamata added.

Defections when elections are round the corner are neither new nor unusual in India. Of late, the BJP has switched focus to “persuading” rival legislators elsewhere in the country to dump their parties, topple Opposition governments and field them afresh.

Over the past few years, the BJP has managed to gain control of several states despite losing the Assembly elections there, such as Goa, Karnataka and Madhya Pradesh, besides attempting it in Rajasthan, in what is informally called Operation Kamal.

“Now, it seems Bengal is the new market and the BJP is out there with a big shopping bag,” said a political observer.

On Wednesday, former Trinamul minister Suvendu Adhikari resigned as the Nandigram MLA. He then headed for the home of Trinamul’s Burdwan East MP, Sunil Kumar Mondal, in Panagarh where he met several loyalists, including Pandaveswar MLA Jitendra Tiwari and Diptangshu Chowdhury.

The meeting at Mondal’s home was seen as a precursor to several Trinamul leaders, including lawmakers, joining the BJP over the next few days.

Adhikari sought to take anticipatory protection by sending a letter to governor Jagdeep Dhankhar, seeking his intervention against possible persecution born out of political vendetta.

“A large number of politicians planning to switch to a different party, going into a huddle, then involving the governor’s office... we have seen such developments frequently in other states. Now, it seems that resort politics has come to Bengal,” said a bureaucrat.

With over 34 years of Left rule and decades of Left-oriented movements before that, Bengal had been immune to this trend for decades as ideological battles had been at the centre of the political discourse in the state.

Left leaders like Sujan Chakraborty and Congress state president Adhir Chowdhury have been accusing Mamata of having imported the politics of defection in Bengal.

“In the end, a snake charmer dies of snakebite. This was always going to be the case, sooner or later, for her (Mamata). Poetic justice,” said Chowdhury, leader of the Congress in the Lok Sabha.

Several Congress and Left legislators had joined Trinamul since 2011 -– more so since 2016. Trinamul had itself broken away from the Congress.

Although none of the three parties would acknowledge it, there is an element of ideological compatibility among Trinamul, Congress and the Left -– which is not the case with the BJP, making it obvious that something more than political belief is acting as a catalyst for the realignment of loyalties.

“There is no ideology involved in this. This is nothing but bargaining for posts,” Trinamul vice-president Saugata Roy said.

Adhikari was an MLA from Nandigram, where a significant percentage of voters are Muslim. In his speeches since the Nandigram movement days, he had always spoken about his commitment to protecting the minorities.

“He and the other leaders preparing to leave Trinamul will have to recalibrate in a big way if they are to join the BJP and fit in,” said an observer.

Predictably, there is despondency in Trinamul amid the fear of large-scale defections and its likely impact on the polls, although senior leaders stated on record that they were not worried.

Serampore MP Kalyan Banerjee, who along with Adhikari is part of Trinamul’s seven-member apex steering committee, said it was “good riddance”.

“He is over-ambitious and over-confident. He wants to be the chief minister…. We will win with or without him, because our leader is Mamata Banerjee,” said the MP.

The Adhikari camp believes he holds sway in more than 70 Assembly seats. The BJP feels Adhikari can decisively influence the outcome in 40-odd seats. Mamata, according to sources close to her, does not think that number is over 20.