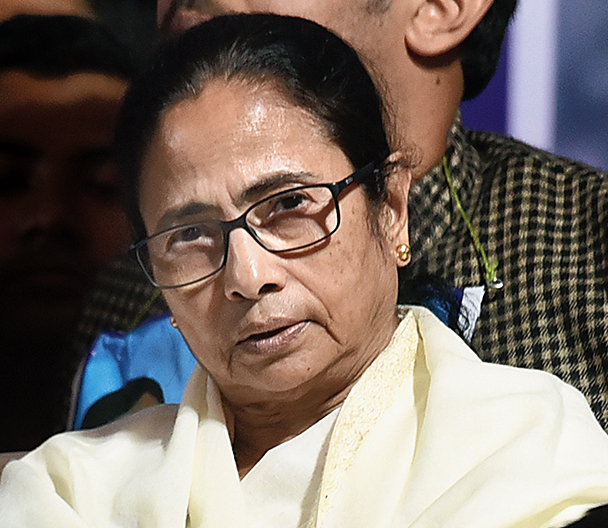 Mamata Banerjee on Wednesday announced abolition of 109 check posts, which were set up to levy taxes on agricultural produces entering a regulated market from the jurisdiction of another in an apparent attempt to give relief to farmers.

“The state government has decided to do away with the check posts. All employees at the check posts will be transferred to kishan mandis across the state,” the Bengal chief minister said at Nabanna.

A source explained that transporting agricultural produce from one market area to another had been taxable and the check posts had been put in place to collect the amounts,” said a source.

The check posts were set up also to ensure a price parity across regulated markets in the mid-1980s, said a bureaucrat. Another objective was to ensure that farmers got a ready market to sell the produce closer to the farmland. “The state has 100-odd regulated markets, each of which has a geographical jurisdiction,” said an officer of the agricultural market.

A couple of years ago, all forms of taxes on agricultural produce were withdrawn in Bengal, which ended the tax collection at the check posts.

But as the check posts existed, farmers often complained that they had to queue up for paper work related to what they were carrying. “As the farmers are always in a hurry to reach the markets with perishable products, the decision to do away with the check posts has been taken,” said a source.

A source said the chief minister herself had reviewed the situation and found that the check posts were actually not serving any purpose but were creating hurdle for the farmers.